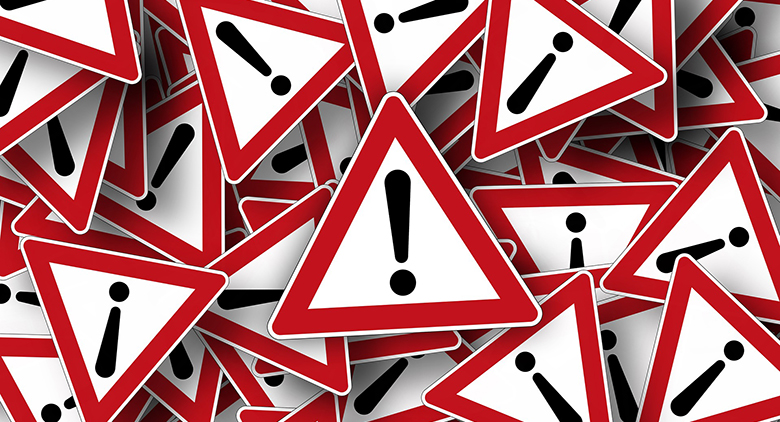 The Asian Development Bank’s annual meeting is fast approaching. Between May 1 and 5, central bank governors, finance ministers and policy wonks from across Asia will get together in Fiji – and a troupe of bankers will inevitably follow them.

Between the conference panels and cocktail parties, there is plenty to talk about. The possibility of a trade war between China and the US will be the most obvious topic of discussion. The two countries have imposed tariffs on each other’s goods – $250 billion of Chinese goods are affected – leading to fears of escalation.

But talks between the two countries appear to be bearing fruit: US president Donald Trump has extended a March 1 deadline that would have seen tariffs increase from 10% to 25%.

How bad would a trade war be for Asia? The ADB’s own research presents a mixed picture. A report it published in December found that a full-scale trade war would shave just over 1% off China’s GDP and 0.2% off the US economy over a period of two to three years, ignoring other sources of growth. But it also found that some developing Asian economies could enjoy a positive impact from the trade war.

I’m worried. There are so many sources of volatility this year

Trade statistics released on March 6 showed the trade war had little impact on the US. The country’s trade deficit with China rose to $38.7 billion in December, increasing by more than $3.2 billion over the previous month. But, luckily for bankers, Trump’s focus appears to be less on the underlying economic reality and more on the stock market.

“The sensitive point for Trump seems to be the S&P500,” says David Mann, global chief economist at Standard Chartered. “The market being down 15% from its highs last year seems to have improved the rhetoric, and so far we’re heading in the right direction.

“No one should believe for a minute that this issue is going to be over for the rest of their careers. But there is enough reason for both sides to come to some agreement so, at the least, the hot trade war is probably over.”

The S&P500 fell 6.24% in 2018, almost entirely down to a sharp drop in the last quarter of the year when the trade war was heating up. But the index was up more than 9% this year by the time Asiamoney went to press in March.

China’s stock market has also recovered after falling last year: the Shanghai Composite Index was up 24.6%.

Looming elections are another risk factor for Asian markets. India, Indonesia and Thailand are all scheduled to go to the polls this year, slowing markets and throwing a potential spanner in the works for bankers attempting to make deals. In India, which is due to hold an election between April and May, tensions with Pakistan create further uncertainty.

A terrorist attack in Kashmir on February 14 was followed by an air strike against Pakistan and the subsequent capture of a downed Indian pilot. Senior figures in Narendra Modi’s ruling Bharatiya Janata Party have stressed that the episode was entirely down to national security, not electioneering, but as the vote nears, Modi may be tempted to increase the rhetoric.

Thailand’s election is less certain, but since the ruling junta will appoint all 250-members of the upper house, it is unlikely to entirely cede power to a coalition of parties backed by former prime minister Thaksin Shinawatra.

The direction of future US interest rates will be a big talking point, given the size of dollar bond issuance by Asian corporations. The US Federal Reserve said in January that it would be “patient” with further rate hikes, a wording that some took to mean more increases this year are unlikely. That will be crucial for determining offshore bond issuance in Asia throughout 2019.

Issuers in Asia ex-Japan had sold about $67.7 billion of G3 bonds by early March, setting what a Hong Kong-based syndicate head says was an unsustainable pace. The big problem is not so much the volume but the concentration.

There are also reasons for those attending the ADB meeting to be optimistic: stock markets are performing well; credit markets, despite fears, are still strong; China has unveiled a larger-than-expected fiscal stimulus package; and the Bank of Japan is flirting with another round of monetary stimulus.

But bankers are getting used to living in a much less predictable world.

“I’m worried,” says a Hong Kong-based senior investment banker at a European firm. “There are so many sources of volatility this year.”