More than free money: How long-shot 2020 candidate Andrew Yang would reshape the US economy 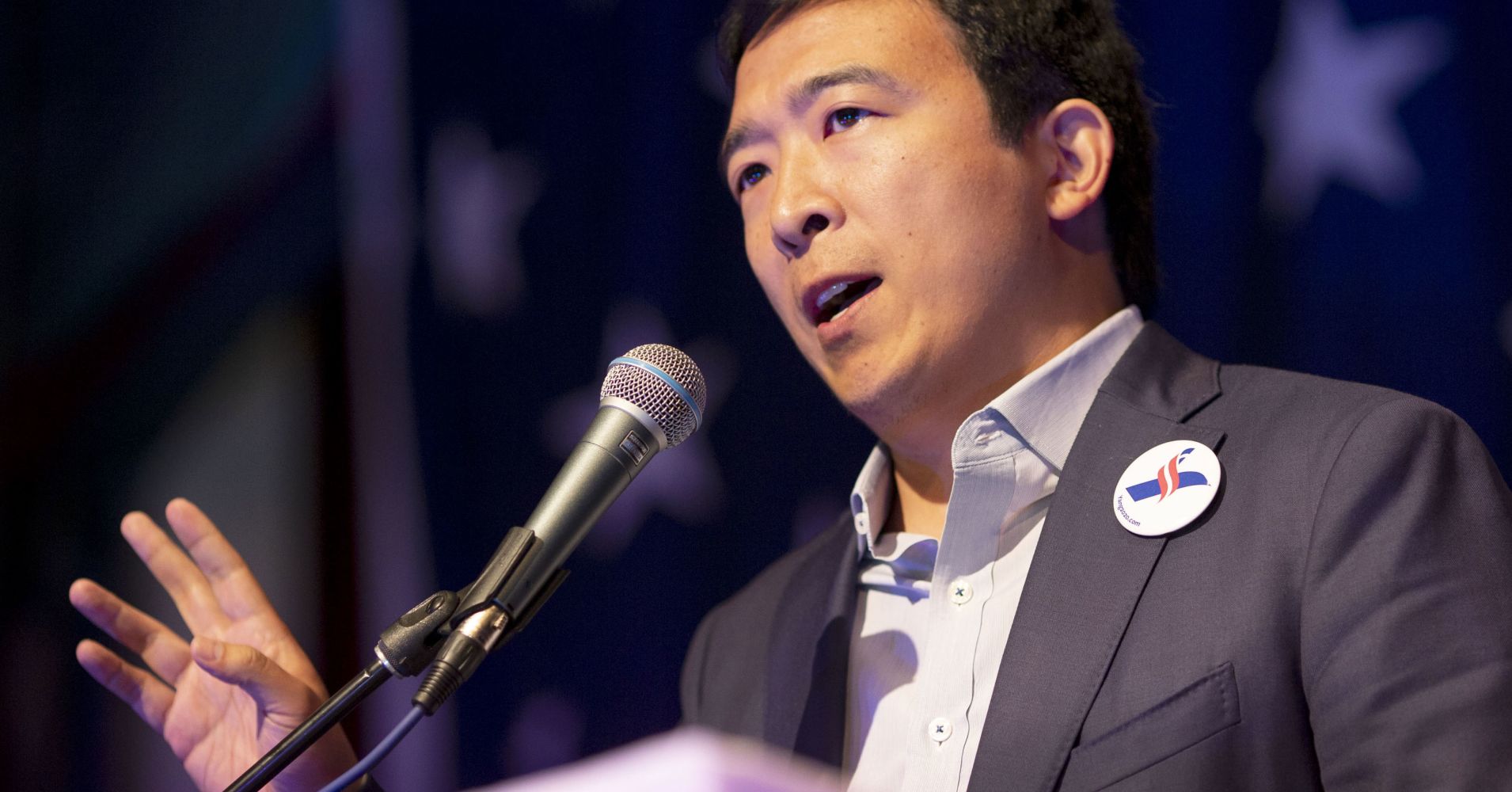 Until recently, Andrew Yang has been flying under the radar as one of a swarm of Democratic candidates vying to challenge President Donald Trump in 2020.

Yang, a 44-year-old lawyer-turned-entrepreneur, has no political experience and is far from a household name. But his growing popularity online – his supporters call themselves the Yang Gang — has helped him reach the polling threshold to qualify for the first and second Democratic debates.

If you’ve heard of Yang, it’s probably because of his universal basic income proposal that would give every American adult ages 18 to 64 $1,000 a month. But income inequality isn’t the only issue he’s tackling. Yang has more than six dozen policy proposals listed on his campaign website. Several, including “Medicare-for-all” and the push for paid family leave, are aimed at reshaping the economy.

Here are some of the other economic policies he aims to tackle if he makes it to the White House:

Yang is proposing a 10 percent value-added tax, which would be a consumption levy on products sold in the United States. Yang claims the tax, aimed at corporate behemoths such as Amazon and Google, could help generate $800 billion in revenue for the country. He says the VAT could help pay for his universal basic income plan.

Critics of the VAT say it’s a hidden tax that can negatively impact lower-income people. Essentially, a business would be taxed on their products at every step of the supply chain. Some say that in the end, the cost would be passed down to consumers who would pay at the cash register.

With a 0.1 percent transaction tax on financial trades, Yang hopes to raise as much as $50 billion a year. He would then use the revenue to help fund his plan for a universal basic income.

Yang isn’t the only Democrat to propose this tax. Measures to institute a financial transaction tax were recently introduced in both chambers of Congress, supported by Democrats like Reps. Peter DeFazio of Oregon and Alexandria Ocasio-Cortez of New York and Sen. Brian Schatz of Hawaii.

Yang’s campaign says the tax could stymie “some of the rampant speculation that can lead to financial collapse.”

Business groups have attacked the measures already proposed in Congress. The Modern Markets Initiative, which advocates for high-frequency trading, is lobbying against the tax.

“The proposed financial transaction tax poses a threat to the very Main Street investors that the sponsors of this bill are aiming to protect,” MMI CEO Kirsten Wegner told CNBC earlier this month. “Particularly, pension funds, which millions of Americans rely on as a main source of income after retirement, will suffer as a