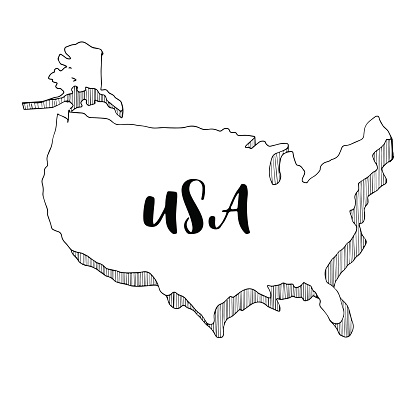 America’s job market shook off its February blahs, rebounding with 196k new jobs in March. February’s showing was also revised up a bit, with net revisions for the prior two months up 14k. The unemployment rate remained unchanged at 3.8% in March.

Notable job gains occurred in health care (+49k) and professional and technical services (+34k). Hiring in leisure and hospitality also bounced back from a loss in February, rising by 33k positions.

There was further evidence that at least some of February’s hiring weakness was due to the weather. In February there were 78k more workers than average who were unable to work due to bad weather. In March the figure fell back below average.

Growth in average hourly earnings was a tad soft, up 0.1% in March. On a year-on-year basis, wages were still up a healthy 3.2% in March, down from a 3.4% pace in February.

America’s job market can take a licking and keep on ticking. Solid job gains in March provide reassurance that February’s weakness was a one-off. Still, zooming out on broader trends, the three-month average pace of hiring has slowed from about 240k jobs per month in the middle of 2018 to 180k in the first quarter.

Get used to hiring tallies below 200k per month. Economic growth is slowing from its 3% pace over the course of 2018 to just over 2% this year. This process will mean more muted monthly payroll gains, consistent with a mature phase of the economic cycle. We expect job gains to slow below 150k per month through the remainder of  2019. Still, this softer pace of hiring will be enough to see the unemployment rate fall a bit further below its current level, and keep wage gains healthy for workers.