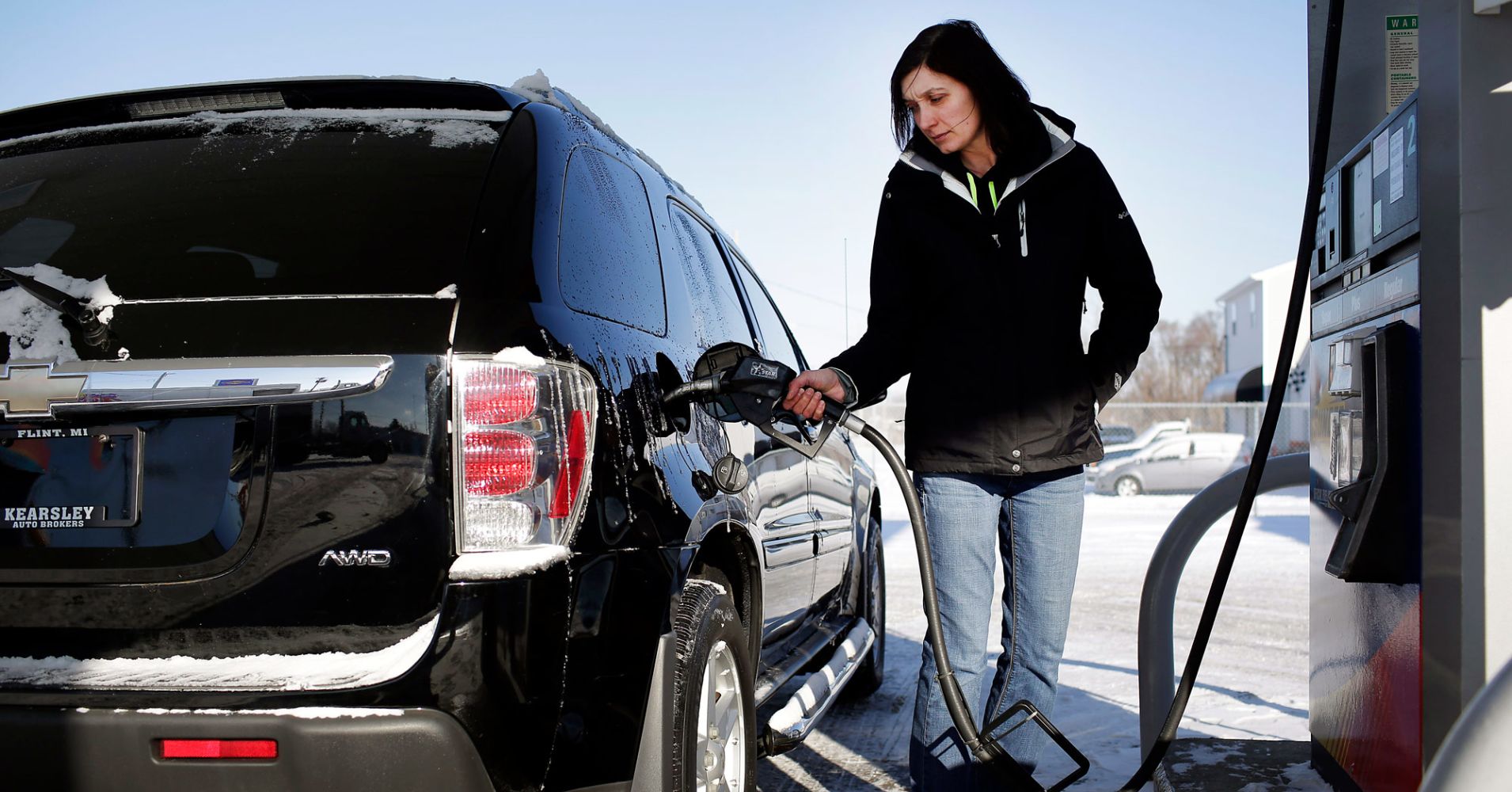 U.S. consumer prices increased by the most in 14 months in March, but underlying inflation remained benign against the backdrop of slowing domestic and global economic growth.

The Labor Department said on Wednesday its Consumer Price Index rose 0.4 percent, boosted by increases in the costs of food, gasoline and rents. That was the biggest advance since January 2018 and followed a 0.2 percent gain in February.

In the 12 months through March, the CPI increased 1.9 percent. The CPI gained 1.5 percent in February, which was the smallest rise since September 2016. Economists polled by Reuters had forecast the CPI climbing 0.3 percent in March and accelerating 1.8 percent year-on-year.

Excluding the volatile food and energy components, the CPI nudged up 0.1 percent, matching February’s gain. In the 12 months through March, the core CPI increased 2.0 percent, the smallest advance since February 2018. The core CPI rose 2.1 percent year-on-year in February.

The Fed, which has a 2 percent inflation target, tracks a different measure, the core personal consumption expenditures (PCE) price index, for monetary policy.

The core PCE price index increased 1.8 percent on a year-on-year basis in January after a rising 2.0 percent in December. It hit the Fed’s 2 percent inflation target in March last year for the first time since April 2012.

The dollar was little changed against a basket of currencies after the CPI data, while U.S. Treasury prices rose slightly. U.S. stock index futures were trading higher.

Inflation has remained muted, with wage growth increasing moderately despite tightening labor market conditions. In a statement accompanying last month’s interest rate decision, the central bank described inflation as having “declined” on an annual basis “as a result of lower energy prices.”

The Fed also noted that survey-based measures of longer-term inflation expectations were little changed. Minutes of the March 19-20 policy meeting are due to be published later on Wednesday and will be scrutinized for more details on policymakers’ views on inflation.

The February and March PCE price data will be released on April 29. The February data was delayed by a 35-day partial shutdown of the federal government that ended on Jan. 25.

Health-care costs rebounded 0.3 percent after slipping 0.2 percent in February. There were increases in the costs of prescription medication and hospital services.

Apparel prices fell 1.9 percent, the biggest drop since January 1949, after two straight monthly gains. There were decreases in the price of used motor vehicles and trucks, airline fares and motor vehicle insurance.

The cost of new vehicles, however, rebounded 0.4 percent after declining 0.2 percent in February.