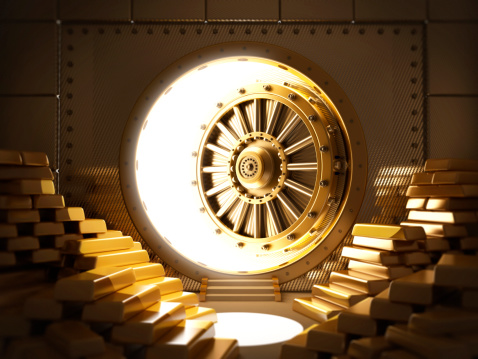 European markets are trading mixed today. Investors are hesitating to build on the momentum where they left off on Friday due to the record highs on Wall Street. The US benchmarks closed at all time high due to the strong US GDP data. The S&P500 gained 0.47 percent, the Dow Jones index 0.31 percent and the Nasdaq 0.34 percent. The VIX is still down 49% year to date and this clearly shows that the momentum is in favor of riskier assets.

The performance of the Athens Stock Exchange index is the most remarkable and it is under the spotlight. It has outperformed other major indices with a gain of over 25%. Remember this index was the worst performer of 2018, however, the optimism about the economic expansion and political reform have drawn investors.

Socialist Pedro Sanchez has secured victory in Spain. He will remain the prime minister of the country. The prime minister has secured 38 more seats during this election and this means more political stability for the country. This has also saved the Euro from dropping further against the dollar because the last thing that you want to see is geopolitical uncertainty in Spain about Catalan Independence.


As for Brexit, Theresa May is still pursuing some sort of Brexit deal with the lawmakers in order to avoid European elections. If she can reach a deal before the 23rd of May, the UK will not have to participate in the European elections. However, looking at the Labour party’s stance and the current negotiation tactics, it doesn’t appear to me that any resolution is insight. This is the major reason that the sterling-dollar pair is trading below the critical level of 1.30. As long as we continue to trade below this critical level, the bulls have little to no hope of any sort of recovery.

This particular week is really important for sterling because the Bank of England will make its monetary policy decision and also released its inflation report. The current governor of the Bank of England will no longer be in charge from next year. Mark Carney has already served two terms and his job is advertised by the bank. This creates uncertainty because there is no clue how the new governor will shape up the monetary policy at the bank, and most importantly, his view about Brexit.

As for the trade war between the US and China, the negotiations will resume this week once again. According to the Trump administration, significant issues are still unresolved. I am not sure if this is just another tactic by the administration to pump up the market. This is because we already now that both countries are in the final stages of writing the last chapter of this war. Create pessimism by downplaying the possibility of a deal now will create more optimism when the deal will be done. Perhaps, this is the strategy Trump wants to adopt.

As for the gold market, it appears to me that another strong bearish signal is on the card. The reason is that the 50-day moving average is about to cross the 100-day moving average from the top and if that happens, it is likely for the gold prices to move below the level of $1250. Basically, the strong US GDP number on Friday has taken blood out of the bulls. The situation would only become worse if the US economic data continues to improve at this pace. The possibility of a rate cut has become faded somewhat and if the upcoming US NFP number also shows a strong reading, it would only improve the odds of this scenario becoming a reality.