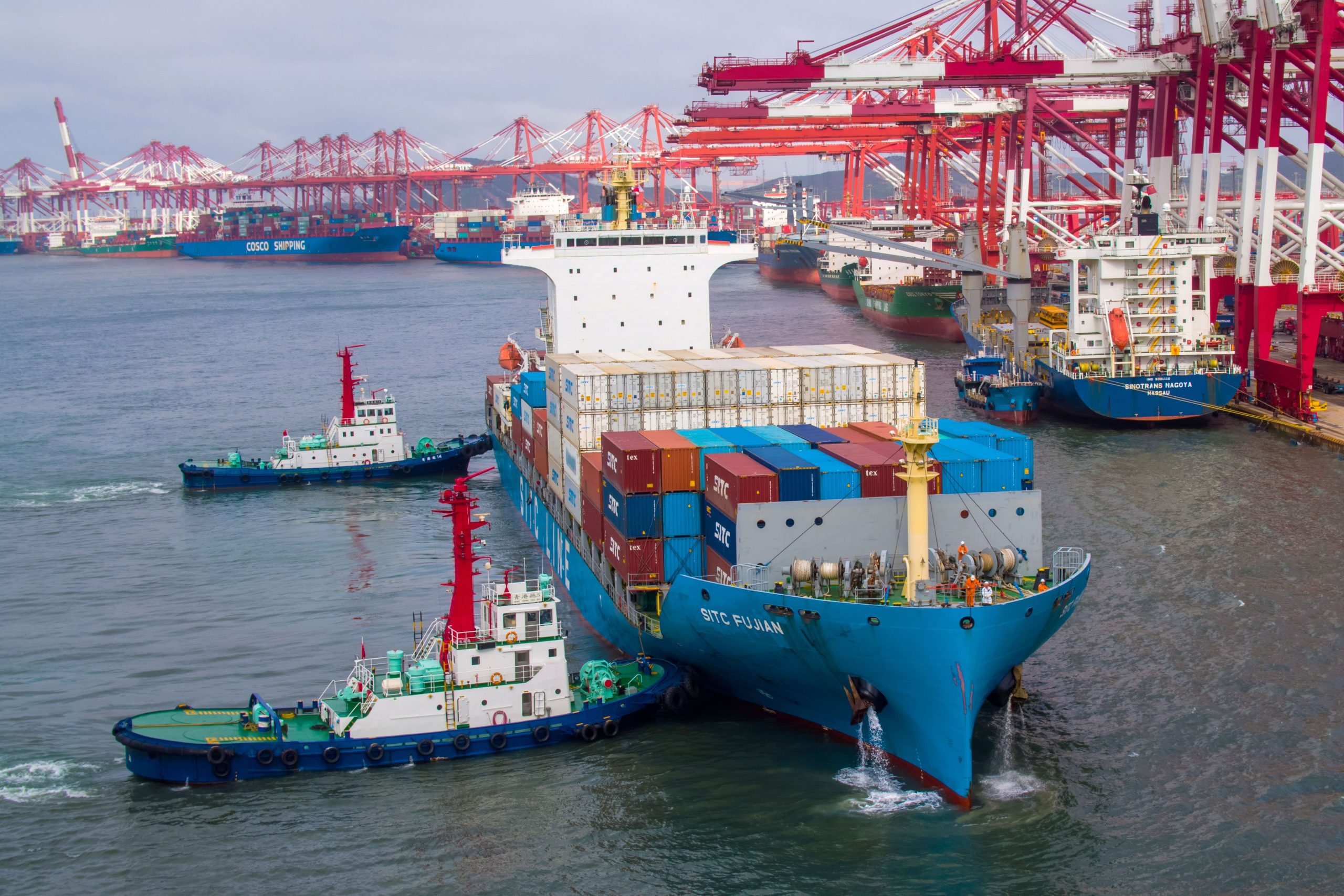 The U.S. deficit with its global trading partners edged lower in June but was bigger than expected ahead of an escalating trade war with China.

A government report Friday showed a $55.2 billion shortfall, down $200 million from the previous month as a $4.6 billion drop in imports offset a $4.4 billion increase in imports. Economists surveyed by Dow Jones had estimated a bigger drop to $54.6 billion.

Trade with China was little changed, with the $30 billion deficit reflecting a $200 billion decline from May.

The numbers came amid efforts through the month to resume trade negotiations prior to the G-20 summit, when the U.S. and China agreed to restart talks aimed at halting a tariff battle that began in 2018.

President Donald Trump on Thursday ordered 10% tariffs on an additional $300 billion or so of Chinese goods, essentially putting duties on all imports to the U.S.

Trump has made reducing the trade deficit a major priority. However, the shortfall has increased 7.9%, or $23.2 billion, from a year earlier.