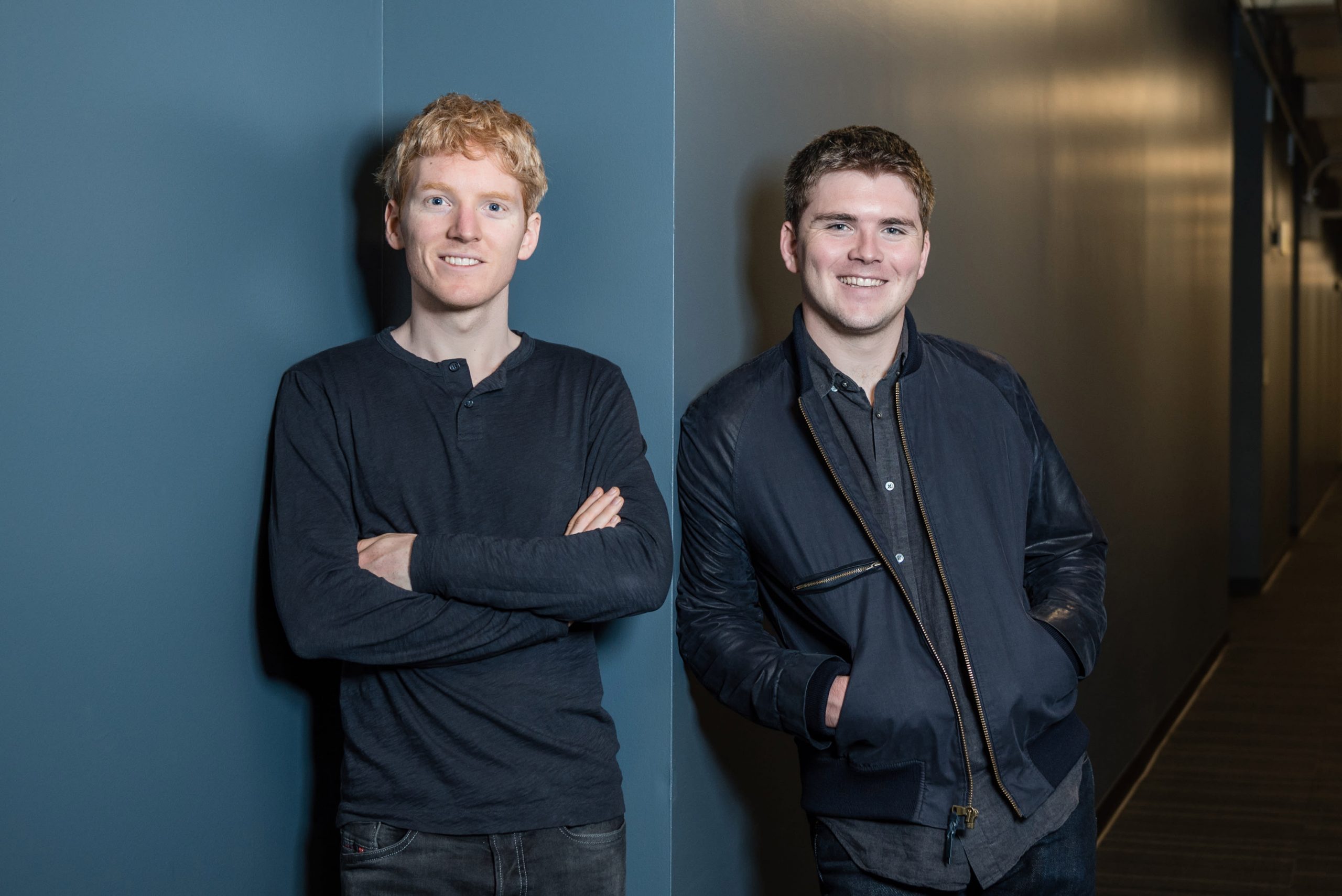 The world’s most valuable private fintech company is moving into a new area of banking: loans.

Stripe, valued at $22.5 billion after its last funding round, announced the launch of a lending arm called Stripe Capital on Thursday. The new venture is meant to help online companies borrow money to grow their businesses — which in turn, helps Stripe’s business.

“Stripe Capital makes it easy for internet businesses to get the funds they need, when they need them,” Stripe’s Chief Product Officer Will Gaybrick said in a statement. Graylick said small businesses are the “engines for job creation in our economy” and it should be “trivially simple and lightning fast” for them to access the capital and invest in their own growth.

Stripe, whose rivals including Jack Dorsey’s Square and Netherlands-based Adyen, makes software that allows businesses to accept payments over the internet. Growth in companies using their platform could eventually help Stripe’s bottom line.

The San Francisco-based company joins a list of other technology companies competing with banks to offer loans to small businesses. PayPal and Square, fintech rivals in the payments business, both reported significant growth in their loan portfolios in the second quarter. E-commerce giant Amazon offers similar products to merchants on its payments network through “Amazon Lending,” an invitation-only program with loans as low as $1,000.

In many cases, those loans are well below the average amount a bank would facilitate. In the case of Square, the average loan is between $6,000 and $7,000 and could be as low as $500.

Saying goodbye to the FICO score

One advantage over banks, if you ask the tech companies, is data. Stripe and others are shunning a FICO score, the traditional way of assessing credit-worthiness. Instead, they use payment history from their own platforms. Stripe, for example, will draw data from “advanced algorithms” to trends like payment volume, percentage of repeat customers, and payment frequency.

Stripe said the reliance on tech allows them to issue loans quickly. According to the company, there’s no “lengthy application, eligibility is determined quickly, funds hit a user’s Stripe account the next day, and businesses can repay as they earn.”

These tech companies collect the loan repayments as sales come through, instead of setting payment dates on the 15th of the month or another arbitrary day, which they say alleviates a burden for companies.

Still, some have flagged inherent risks in lending to small start-ups. Karen Mills, a senior fellow at Harvard Business School and former head of the U.S. Small Business Administration during the Obama years, told CNBC earlier this year that an inevitable downturn in the economy could hit these companies the hardest.

“Having run small businesses through three different economic cycles, I would say we should expect another cycle and one has to factor that in,” Mills said. “Small businesses get hurt very hard in cycles particularly those who are dependent on Main Street sales.”

Stripe, which ranked No. 13 on the 2019 CNBC Disruptor 50 list, was founded in 2010 by Irish brothers Patrick and John Collison. CEO Patrick Collison announced on Twitter earlier this year that former Google Cloud CEO Diane Greene was being added to the board.

It has become an attractive bet for venture capital as consumers overwhelmingly move to online payments. The San Francisco-based start-up has ushered in investments from Andreessen Horowitz, Peter Thiel, Elon Musk, Google’s venture arm Capital G, Sequoia Capital and Kleiner Perkins, among others, according to PitchBook.

As a result of the booming venture capital interest, it’s now one of the most valuable “unicorns” — private firms worth more than $1 billion — in the U.S., and is by far the most valuable private fintech company. Cryptocurrency exchange Coinbase is the next largest with an $8 billion valuation, according to CB Insights.