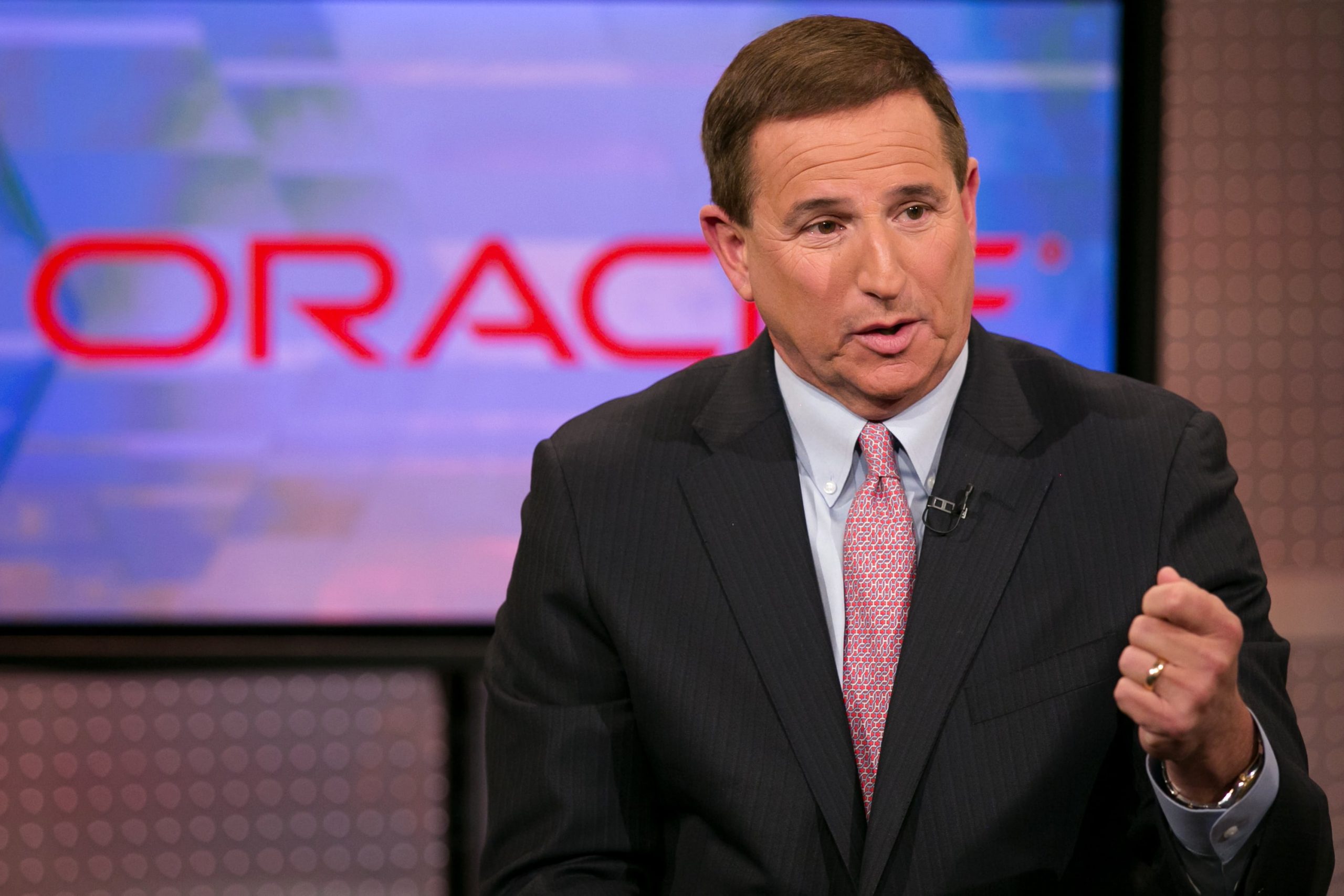 Shares of Oracle dipped as much as 5% during extended trading after the company’s CEO, Mark Hurd, announced a medical leave of absence and $15 billion stock buy back. Founder and Executive Chairman Larry Ellison said in a statement that he and Safra Catz, who also has the title of chief executive officer, will cover Hurd’s responsibilities during his absence. The tech giant, meanwhile, posted less-than-stellar first quarter earnings results a day earlier than expected. Oracle reported adjusted earnings per share of $0.81, matching Wall Street’s consensus estimate, according to Refinitiv. Oracle reported revenue $9.22 billion, which missed the $9.29 billion forecast by analysts polled by Refinitiv.

Aurora Cannabis shares tanked more than 9% after the company posted weak earnings guidance and a large fourth quarter revenue miss. The cannabis producer reported revenue of CA$98.9 million compared to a Refinitiv consensus estimate of CA$108.3 million. The company did not report its earnings per share, and its GAAP EPS of $0 is unlikely to be comparable to estimates.

Shares of Chesapeake Energy Corp. fell 1% as news of a selloff in crude oil prices continued to hurt the company’s stock. The selloff followed a report suggesting President Trump was considering easing sanctions on Iran as a good-will gesture to Iranian President Hassan Rouhani.

DXC Technology’s shares plunged more than 6% following the announcement that Mike Salvino will take over as President and CEO. Mike Lawrie, who is leaving the post, will continue his tenure as board chair until the end of the year.