Focus Shifts from Fed Back to Trade, Oil Rises as Gold Steadies 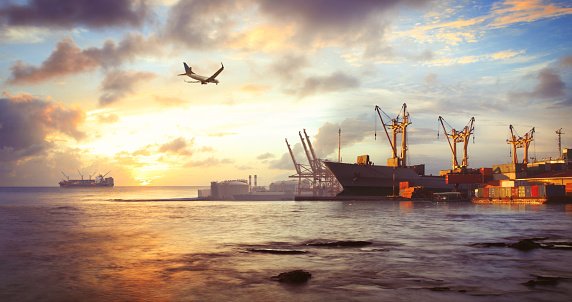 US stocks are poised for a softer open as markets continue to digest the Fed’s lack of commitment to further rate cuts and as the global economy seems set to hit the worst levels since the financial crisis. The OECD is forecasting lower global growth to 2020 and possibly beyond if the US-China trade war continues to disrupt business investment.

Trade talks with US and Chinese deputy trader negotiators are expected to last two days and hopefully signal that both sides remain motivated to move talks in the right direction. Higher level talks begin in October and this week’s meetings are expected to yield no major breakthroughs, but more importantly not signal a total breakdown in negotiations, especially since this is the first key meeting in almost two months. This round of talks will focus heavily on agriculture purchases from China and an update as to what will China do to thwart off shipments of the synthetic opioid fentanyl to the US.

The Fed was the main act for the week, but a wrath of rate decisions have followed and for the most part they all went as planned, with the exception of the Norges bank who happened to surprise some with possibly their last rate hike in their tightening cycle. The Brazilian central bank cut rates to record low, while the BOE, SNB and BOJ all kept policy steady. The weakness in the global economy will likely see further accommodation from the majority of the major central banks with more aggressive measures are expected to come in the coming months.

The pendulum swings of how soon Saudi Arabia will see production return to normal levels saw energy prices pop higher this morning after reports that the Kingdom asked Iraq for 20 million barrels of crude. The Saudis are trying to quickly restore production and we should not be surprised if we continue to see the timeline shift for when production will normalize. The main focus for energy prices will remain how will Iran react to the mounting US sanctions. If we see another drone attack or vessel seized in the Persian Gulf, we could quickly see energy prices return back towards the highs made at the start of the trading week.

Gold did not get what they wanted from the Fed, so the bullish outlook just got a lot murkier. The line in the sand remains $1,480 an ounce and so far the global growth concerns should keep buyers supporting this area. The Fed may not be set on signaling a strong accommodative message, but the rest of the world will end up doing that.