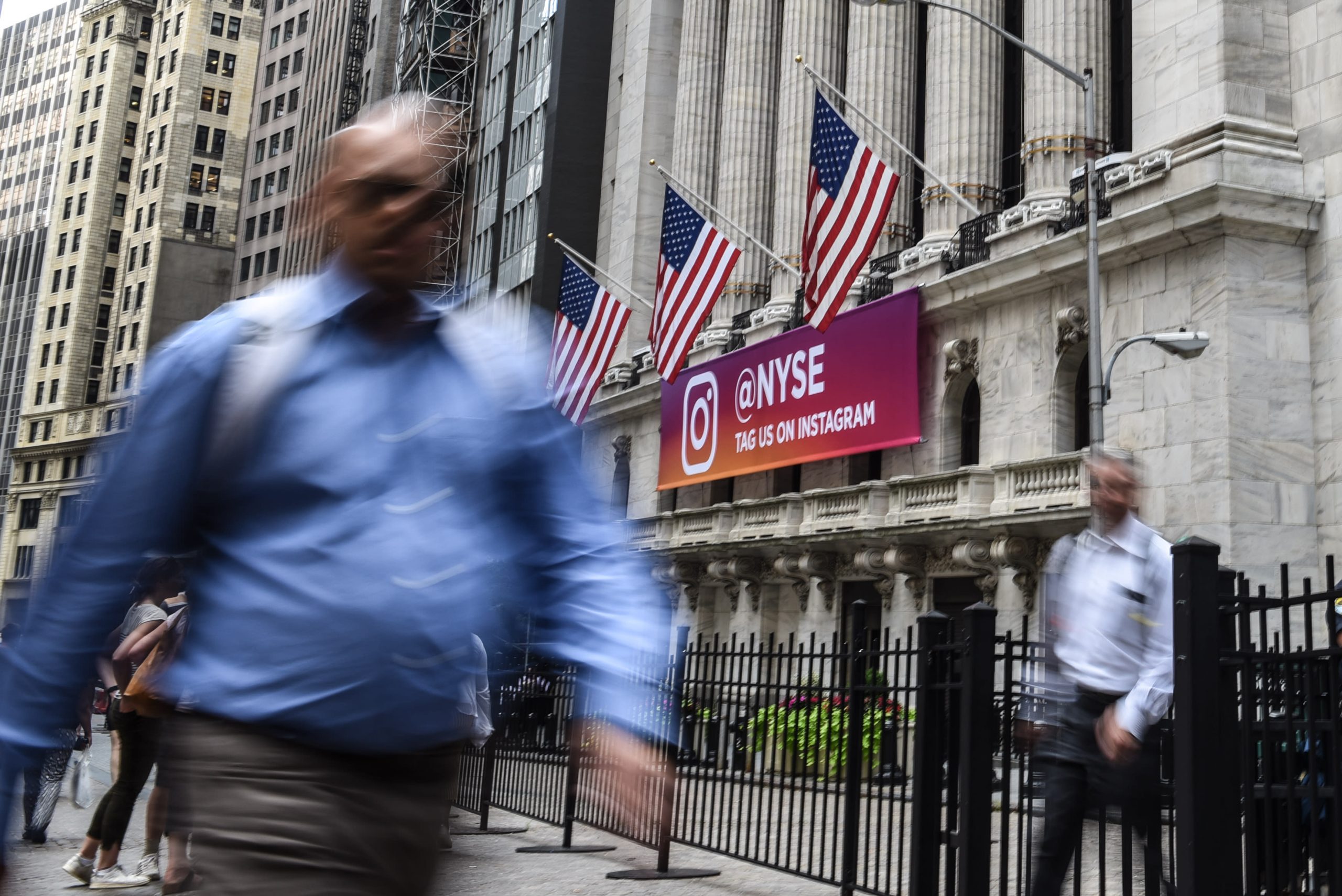 VEREIT shares tanked nearly 12% before settling 2.3% under its closing price after the real estate investment company announced it will offer 71 million shares of common stock in a new round of public funding, with the option to purchase up to 10.65 million more shares. VEREIT says it intends to use the proceeds to pay off court settlements and other general purposes. Citigroup, Barclays and Morgan Stanley will underwrite the offering.

Shares of Transocean climbed more than 1% during extended trade after the offshore drilling contractor announced that two of its subsidiaries will relinquish their interests in two drillships to Samsung Heavy Industries. Putting those drillships into service would have cost Transocean about $1.1 billion, the company estimated in a press release.

Univar Solutions shares dropped nearly 2% following the company’s sale of about 11.6 million shares via private equity firm Clayton, Dubilier & Rice to underwriters Goldman Sachs and J.P. Morgan. The move is part of the chemical distributor’s plan to eventually offer those shares to the public. After the offering, CD&R will no longer hold any of Univar Solutions’ common stock, the company detailed in a press release.

Shares of Pinduoduo slid 2.75% after it proposed an offering of $875 million in senior convertible notes that mature in October of 2024. Income from the offering will be used toward R&D, expansion of its business operations and general purposes, the Shanghai-based e-commerce company said in a press release.