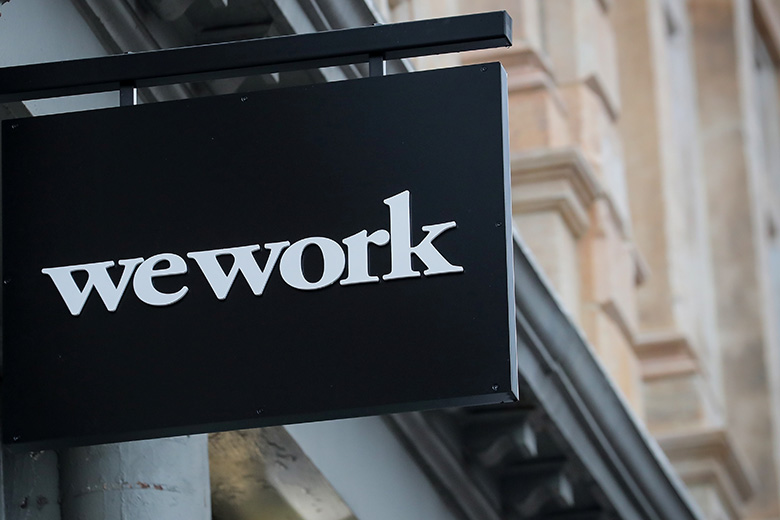 At the end of September, Schroders released the findings of its third annual survey exploring the key concerns, return expectations and thoughts on allocation of 650 of the world’s largest end investors – including pension funds, insurance companies, endowments and foundations – together responsible for $25.4 trillion of assets.

Fear is overtaking greed. Investors are now much less concerned about rising rates and monetary policy tapering and more about a global economic slowdown and in particular about geopolitics. Trade wars and Brexit are now the biggest worry for 52% of investors, up from just 32% two years ago.

Yet they still claim to be confident in meeting high total return targets over the next five years. Fully 67% expect to deliver 5% returns, with 77% of north American-based investors expecting to generate 5-9% returns and 13% of Asia-Pacific investors even targeting returns over 10%.

The big shift in asset allocation is towards private assets, which 52% of these large investors expect to devote more money to, rationalizing that the high fees, poor liquidity and structural complexity are risks worth taking for the higher expected returns.

This may be a mistake.

Yes, there is an obvious case that public equity market valuations are stretched and these investors are raising allocations to fixed income – perhaps for the capital gain from renewed quantitative easing – while scaling back developed market, and especially emerging market, public equity.

But it’s hard to see how private equity offers much better value or diversification benefit.

Look at WeWork, or rather We Company. This was a private equity darling which in nine years of rapid growth – starting from renting work stations on shared desks to freelancers and small start-ups – now has half a million customers, including many businesses with more than 500 employees and up to 38% of the Fortune 500 companies. It runs 528 high spec offices in 111 cities around the world.

The geniuses of venture capital had poured billions of dollars in to help it sign long-term leases and spend heavily on upgrading these offices, before cramming in customers on short-term rental agreements who could enjoy working in what felt like a top corporate HQ even if they were pre-revenue start-ups burning through their own angel and venture backers’ money.

We hit a $47 billion valuation and investment bankers took to bally-hooing an IPO valuation far above this, despite the disappointing debuts of Lyft and Uber.

When We published its S-1 filing in August, however, analysts at institutional investors and banks not in the syndicate took a few hours to comb through it before deciding this was not a new-technology world changer but just a real estate company after all.

They dismissed the so-called contribution margin that We tried to promote as evidence of its strong potential for operating profit as long as you just ignored those pesky two-year capital expenses of fitting out offices.

They focused instead on $47 billion of long-term lease liabilities set against just $4 billion of committed short-term rental income, and took their own view. In September, it became obvious that the IPO valuation would not just be a down round, it would be far below that $47 billion level and not even close to $20 billion.

In the end, the IPO was pulled – and with it the committed bank credit lines from the IPO arrangers that were contingent on IPO proceeds they couldn’t deliver.

Founder and chief executive Adam Neumann, who it turned out owned some of the buildings We had leased and had monetized more than $500 million of stock through margin loans, was forced to step back to non-executive chairman, making a mockery of the prospectus risk factor that suggested his departure was a key man risk.

There are many lessons. Here’s one. Venture capitalists running closed-end funds can mark up the values of their portfolio holdings each time they or their peers provide new capital at higher valuations. Doing so might make it easier for them to market new funds but it doesn’t benefit their backers until they liquidate those holdings and make distributions.

That tends to require an active secondary market and validation from a much wider set of investors in quoted stocks.

It turns out that public equity market investors can still think for themselves.