Do you know what a recession is? Here’s how we’ll know when the next one hits 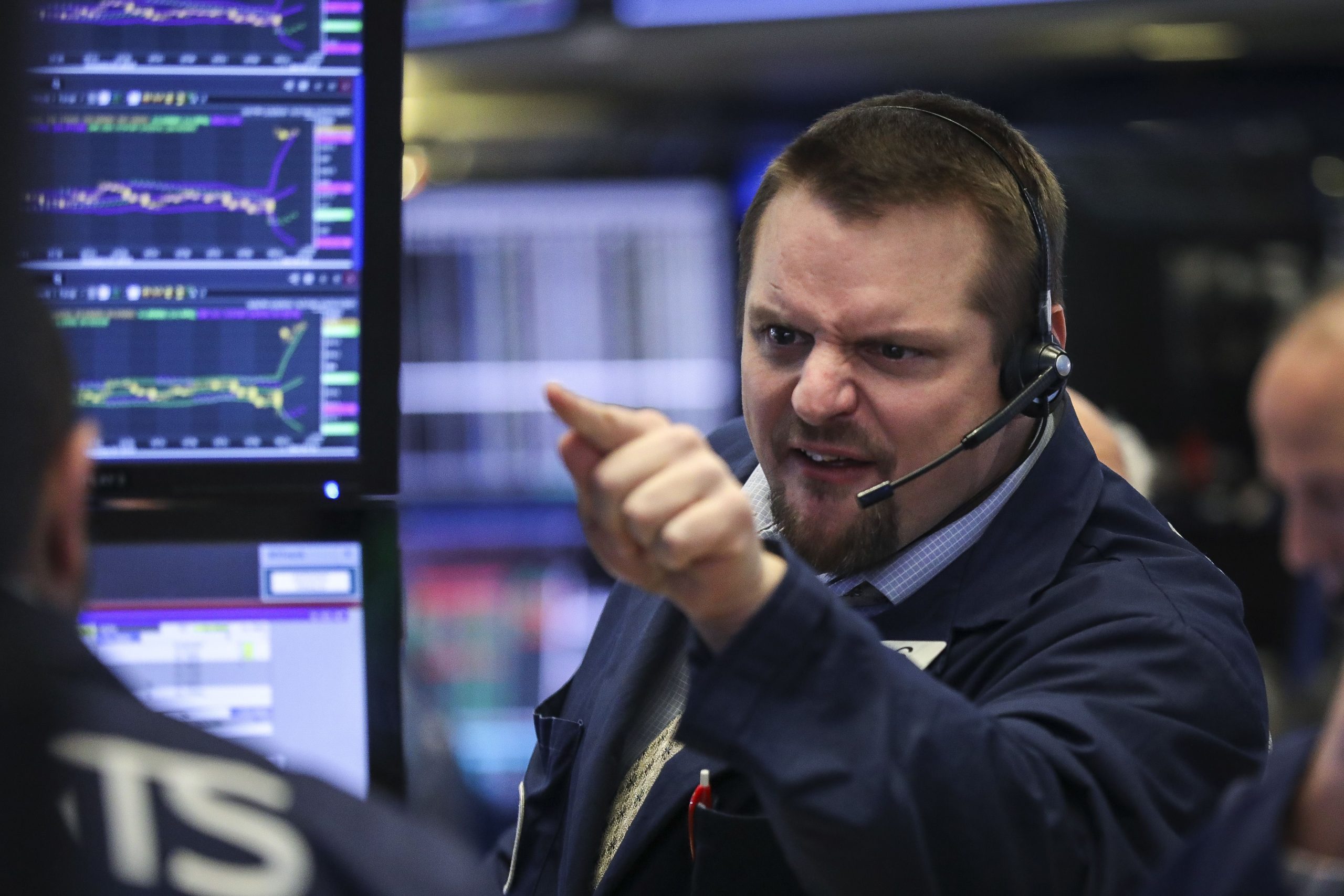 A slew of weak economic data, increasing trade tensions and slowing GDP growth have flashed signs of an economic slowdown.

No one can predict exactly when a recession will occur. If the U.S. economy is in a recession, how will we know?

Another commonly accepted definition of a recession is two consecutive quarters of negative GDP growth.

But not all economists agree that gross domestic product is the best way to measure the economy.

“GDP tells us how big the size of the pie is,” says Justin Wolfers, professor of economics and public policy at the University of Michigan. “It doesn’t tell us where the people are getting fair slices. So we should care about the distribution of income, not just how much of it there is.”

Watch the video above to learn more about the economic indicators seven economists are watching.

Watch more:
Why Japanese gamers don’t buy Xbox
Why Dunkin’ thinks espresso will give it the boost it needs to challenge Starbucks