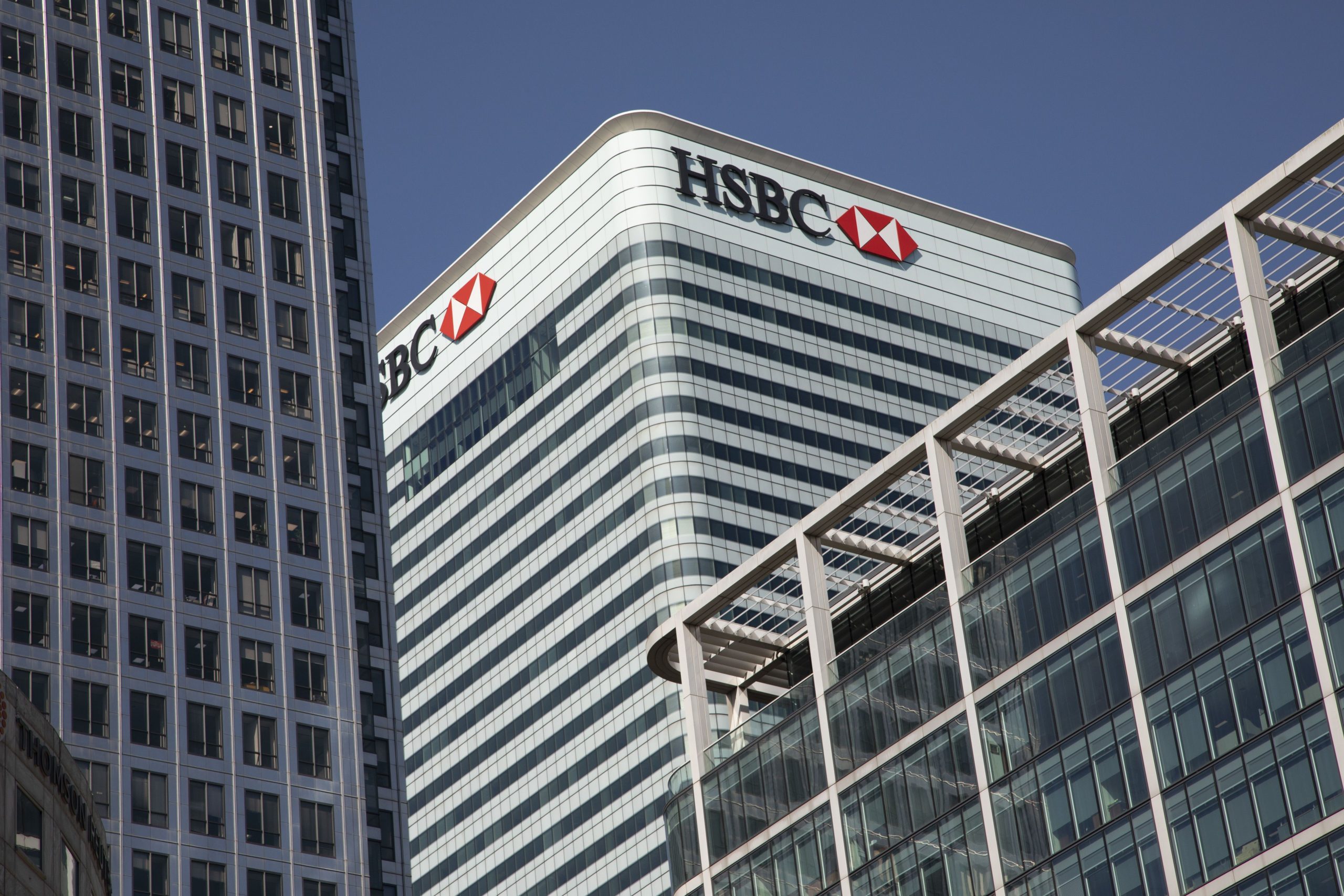 Europe’s largest lender HSBC reported third-quarter pre-tax profits that fell from a year ago, despite strength in its Asia operations.

Noel Quinn, the interim group chief executive, said parts of the bank’s business, especially in Asia, held up well in a “challenging environment in the third quarter.” The bank said its before-tax profit in Asia climbed 4% from last year, noting a “resilient performance in Hong Kong.”

But in other parts, Quinn said HSBC’s performance “was not acceptable,” including business activities within continental Europe.

“Our previous plans are no longer sufficient to improve performance for these businesses, given the softer outlook for revenue growth. We are therefore accelerating plans to remodel them, and move capital into higher growth and return opportunities,” Quinn said.

Here are other financial metrics, for the nine months ended Sept. 30, that analysts and investors were watching:

Though the bank is headquartered in London, it earns most of its profits from Asia, particularly Hong Kong. In the first half of this year, the city accounted for 51.7% of the bank’s pre-tax profit, according to past financial filings.

Hong Kong has been crippled by widespread and increasingly violent demonstrations since June, which affected the city’s many small and medium-sized businesses. HSBC in August announced measures such as interest rebate and fee reduction to help the city’s SMEs amid economic uncertainty.