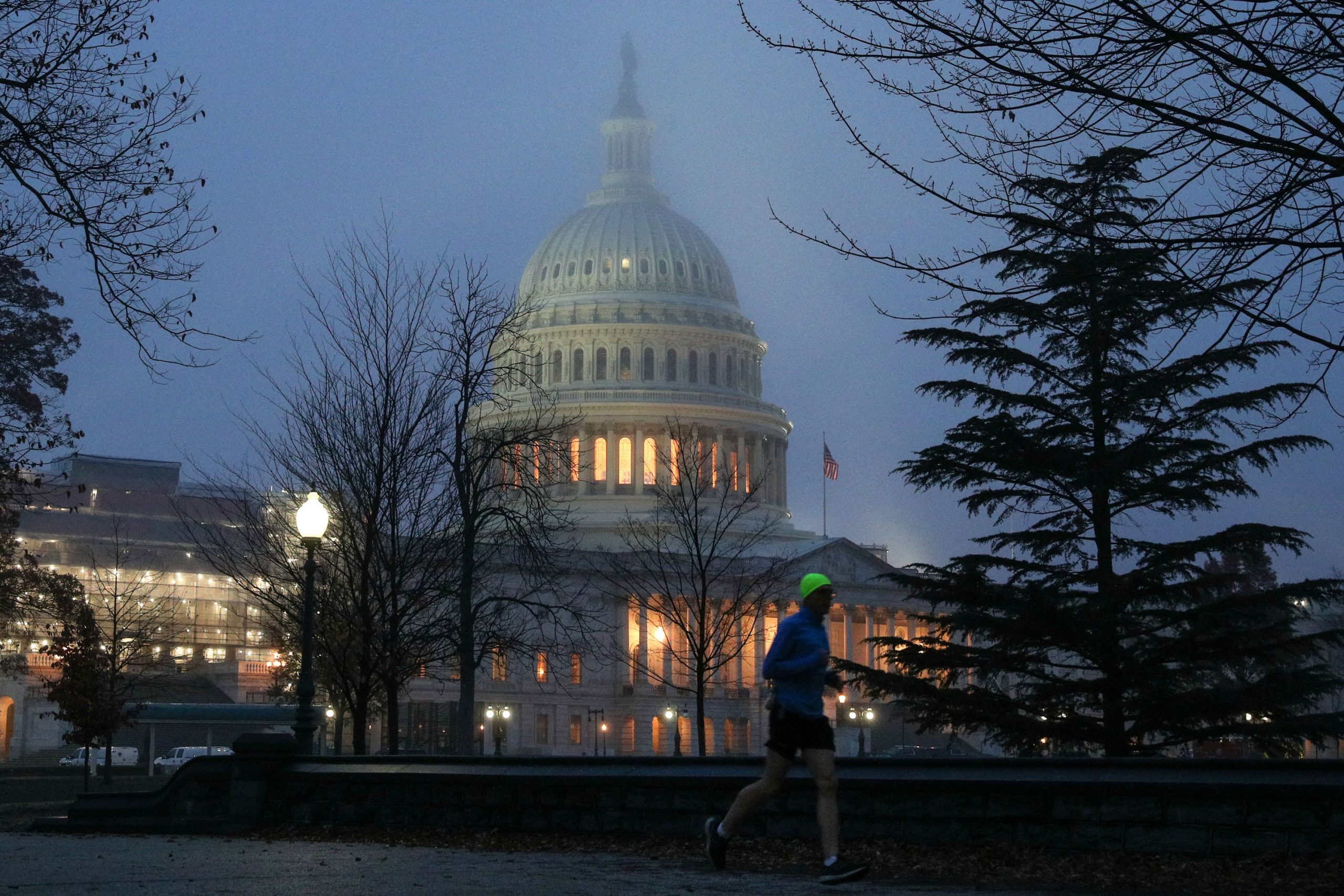 The U.S. fiscal deficit topped $1 trillion in 2019, the first time it has passed that level in a calendar year since 2012, according to Treasury Department figures released Monday.

For the fiscal year, which began in October, the shortfall is already at $356.6 billion, an 11.7% increase from a year ago. If that pace continues it would also lead to a fiscal deficit for 2019-20 of more than $1 trillion.

Through December, receipts have totaled $806.5 billion while outlays have come to $1.16 trillion.

President Donald Trump had vowed that his stimulus policies, including massive corporate tax cut and aggressive deregulation, would help stem the red ink coming from Washington, but it has only increased. As deficits have swelled, so has the national debt, which is now at $23.2 trillion.