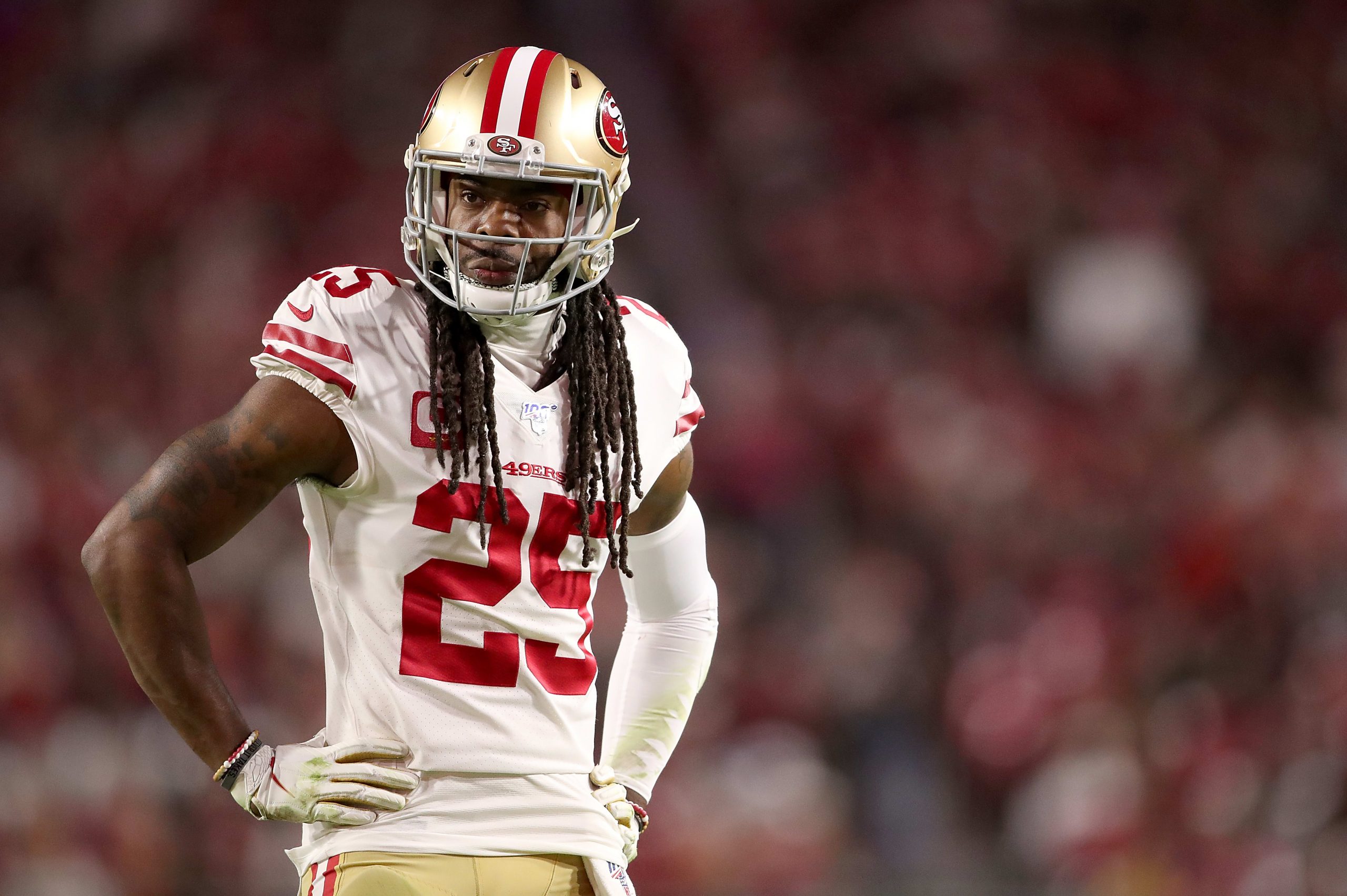 The world’s premiere athletes are getting an early look at venture capital deals — partially thanks to their social media game.

Athletes’ Twitter and Instagram followers give them a direct line to fans, which in some cases can be used to promote portfolio companies they invest in.

Jon Sakoda, founding partner of venture firm Decibel, said start-ups often spend a “lot of time and money” to accumulate millions of followers on Instagram. But an athlete might be able to leverage a devoted audience immediately.

“Especially if you’re a consumer company — you want name recognition, the athlete brand and the audience distribution,” said Sakoda, who invests alongside San Francisco 49ers cornerback Richard Sherman. “Social media is the primary acquisition channel for almost all start-ups and influencer marketing and tends to be the most successful and effective form.”

There’s economic upside for both parties. A star athlete’s endorsements help with marketing and can lower the cost of customer acquisition for portfolio companies. That can translate to a lower minimum investment for athletes and celebrities. Sakoda said there are often separate deals for doing events and promotions, but it’s rare that athletes get any sort of “discount.”

Founders often weigh which investment dollars are the most strategic, according to Paul Rabil, professional lacrosse player and founder of Rabil Ventures. Especially for consumer athletics brands, it’s often a pro athlete’s investment dollars that go the furthest.

“If you’re an entrepreneur looking at the value proposition of an athlete, it’s usually their social media presence,” Rabil said. “A founder might reach out to that athlete specifically and build a sports advisory board, or give them stock options that are directly tied to a certain amount of social media posts or wider PR.”

Impossible Foods is one example of a consumer brand leaning on celebrities and athletes to up brand awareness. Its high-profile backers include Serena Williams, Jay-Z, Katy Perry and Questlove. The company earmarked a p