Alipay partners with WorldRemit to tap into the Chinese diaspora 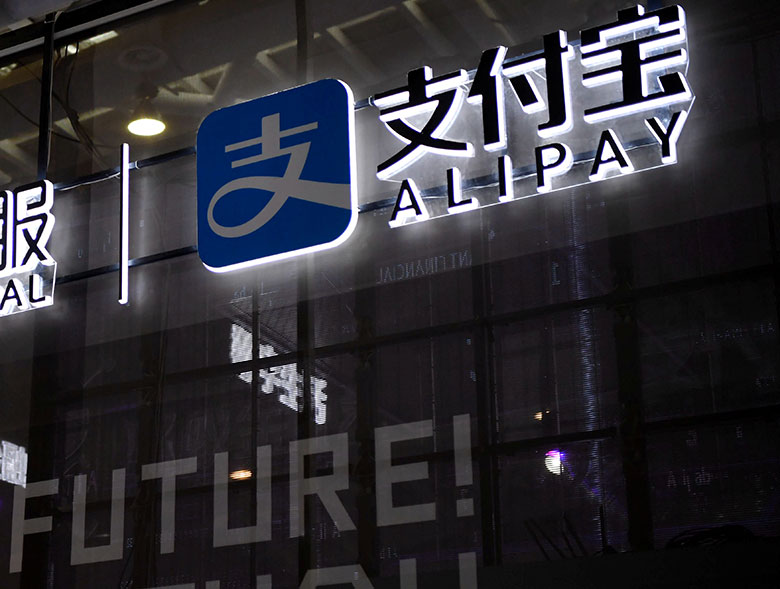 The partnership, agreed on the January 22, will allow consumers to use the WorldRemit app or website to send cross-border remittances to the Alipay app, creating access to China’s mobile money market and serving the 50 million-strong Chinese diaspora.

Sankar Krishnan, executive vice-president, banking and capital markets at Capgemini, says: “For Alipay, the integrated platform has just received a valuation boost as arguably the largest single payments provider in a single global market, where P2P payments are continuously the norm with the growth in real-time payment wallets.”

Alipay has made several similar strategic partnerships in recent years to gain a share of the remittances market in China.

Malaysian-based online remittance company Tranglo announced a partnership with Alipay earlier this month, and London-based payments and foreign-exchange platform Finablr entered into a similar agreement with Alipay in November.

In February 2019, Alipay’s parent company Ant Financial bought UK currency exchange company WorldFirst in a deal worth $700 million, which will increase Alipay’s reach in Europe. The deal came after the Chinese tech giant failed in its bid to acquire foreign-exchange business MoneyGram.

“As more people receive remittances from family members abroad, they may be encouraged to open up Alipay accounts. It also means that Alipay has greater control over the remittance flows into China.”

According to the World Bank, the annual remittance volumes for 2019 hit $550 billion – three times that of official global aid volumes. Some 80% of these transactions were made to emerging markets.

Remittance companies across the globe are engaging in strategic partnerships with a number of e-wallet providers to access new markets.

In April, Western Union partnered with Philippines-based e-wallet provider Coins.ph. Later last year, TransferWise joined forces with six e-wallet companies in Indonesia, Bangladesh and the Philippines, and in 2018, PayPal partnered with remittance company Ria to support the African diaspora in the US.

“Our partnerships allow us to tap into a large recipient base on a mobile-to-mobile platform, giving us access to the largest mobile money markets in the world,” says Tamer El-Emary, chief commercial officer at WorldRemit.

“Partnerships are an integral part of our strategy because they allow us to enter new markets and establish ourselves on the receive side, whereas if we did this alone it would take a lot of time and would be much more expensive,” he says.

Through the latest partnership with Alipay, WorldRemit will now have access to more than one billion Alipay users in China.

WorldRemit also partnered with M-Pesa in Tanzania earlier this month and with Nigerian mobile money company Paga in April, tapping into the African diaspora – of around 14 million people – looking to send money to family back home.

However, mobile-to-mobile models, such as that created between Alipay and WorldRemit, may not work everywhere, says Santosh Tripathy, practice lead, digital payments with financial transaction management company SmartStream Technologies.

“Mobile payments is a low-value, high-volume business where companies need to maintain and grow merchant networks and large customer bases to survive in an already crowded market space,” he says.

“The rise of digital wallets, APIs and open-banking initiatives makes mobile money wallets defunct because, in effect, they cut out the middle layer.”

Tripathy adds: “When you can link your phone straight to your bank account and credit cards, you bypass the need for an e-wallet such as Alipay or Paytm. And in other places, where you need to be able to access cash because mobile wallets are still not widely accepted, a different approach will be required.”

In India, One97 Communications – which owns the payment and financial services company Paytm – reported a consolidated net loss of Rs40.22 billion for the financial year 2018-19 compared with Rs10.60 billion for the previous year.

This was due in large part to increasing competition by digital wallet companies, including Google Pay and PhonePe, an Indian digital wallet company. They both joined the national unified payments interface (UPI) – an instant real-time payment system to facilitate inter-bank transactions based on the principle of open banking – when it launched in 2016. Paytm didn’t join the network until a