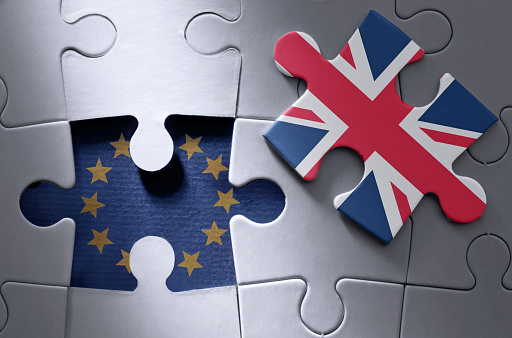 The data calendar is pretty thin in terms of economic releases today.

In Denmark, Danmarks Nationalbank (DN) is set to publish FX reserves data for January today at 17:00 CET. See details at the bottom of the page.

In the US, the results from the Democratic Party primary in Iowa are delayed and is now expected “some time Tuesday” (US time), see CNN.

The number of infected people with coronavirus continues to increase and is now above 20,000. That said, it seems like pace continues to slow, which is a good sign, although uncertainty remains high. One death is now reported in Hong Kong, which is the second death outside of China. Yesterday, there were stories that China may lower its economic growth target, would like the US to be flexible on the Chinese promises made in the phase 1 trade deal and that more economic easing measures may come if necessary.

We have taken a closer look at what to expect from economic data in coming months following the spread of the coronavirus. We expect a big hit to Chinese growth in Q1 and PMI should nosedive in February. However, we look for a sharp rebound of PMI in Q2. Quarter-on-quarter GDP growth could fall to around zero in Q1 but should move up again in Q2 and Q3. The rest of the world will also feel the impact due to lower Chinese demand and supply-chain disruptions. For more details please see Research: V-shape scenario for global growth on the back of coronavirus, 3 February.

Yesterday, both the UK and the EU presented their initial objectives for the forthcoming trading negotiations, highlighting that the risk of a no deal Brexit is still present. We have made an overview of the different wishes and what to expect, see Brexit Monitor Withdrawal done, now moving to the real Brexit talks, 4 February.

Risk sentiment has increased slightly overnight with higher equities, yields and commodity prices, supported by more help from China and perhaps also by the strongerthan- expected ISM manufacturing released yesterday, which rose above 50. While we will probably see a setback in the short-run due to the economic shutdown in China, it is another sign that a small recovery was brewing before the outbreak.

In Denmark, Danmarks Nationalbank (DN) is set to publish FX reserves data for January today at 17:00 CET. DN snapped up almost DKK6bn in Q4 to stop the krone from falling any further against the euro. With the krone having spent most of January close to the level that triggered that intervention, the market will be looking to see whether the central bank has continued to intervene.