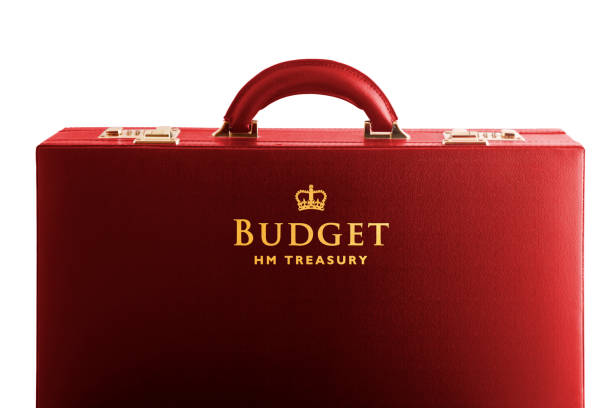 UK Chancellor of the Exchequer Rishi Sunak is set to deliver a summer statement on Wednesday. The event, dubbed a ‘mini-budget’, will not have the impact or attract the widespread coverage as would an actual budget speech. Still, Sunak will be in the spotlight, if for no other reason that these are not normal times. The Corvid-19 pandemic has flattened the British economy, as GDP in the second quarter declined by 2.2%, revised downward from a drop of 2.0 percent. With manufacturing and services struggling and millions of workers laid off from their jobs, Sunak will be under pressure to deliver immediate and effective steps that can offer some relief to a battered and nervous public.

What are some of the measures we can expect in the mini-budget? With growing calls to assist workers, Sunak will likely offer some relief on the labour front. This could include increasing the number of work coaches, offering bonuses for companies hiring young workers, as well as a commitment to lower employer national insurance payments later in the year.

The mini-budget could also offer consumers some relief, such as a suspension of the stamp duty on house purchases or spending vouchers to revive consumer spending. Another goodie being considered by the government is a cut in VAT rates, which is a sure-fire way to increase demand but would cut into government revenues.

Chancellor Sunak may not be presenting a red case before when he announces his mini-budget, the traditional ‘good luck’ ceremony which precedes every budget announcement Still, the markets and the public will be anxiously awaiting his announcement, as the government tries to inject life in the moribund economy and assuage a skeptical public that help is on the way. If the mini-budget is well received, it could restore confidence in the government and also give a needed boost to the British pound.