He lived in his car for months after unemployment benefits stalled. Then came a cancer diagnosis 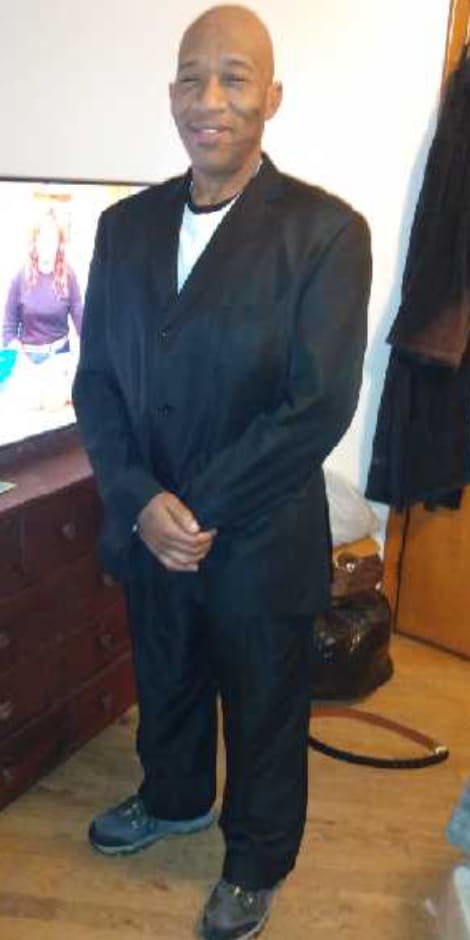 Carlos McArthur, a resident of Syracuse, New York, lost his job with a medical transportation company in March. He lived in his car for more than two months while waiting for his unemployment benefits to arrive.

Carlos McArthur is one of millions of Americans who lost a job during the coronavirus pandemic.

But his plight is particularly acute — and provides a glimpse at how the nation’s unemployment system may fail people when they need it most.

McArthur, 51, worked for a medical transportation company, driving patients to and from appointments, before being laid off in early March.

McArthur, who had separated from his wife before losing his job, had lined up a new apartment. However, without any income — from work or jobless aid — he couldn’t afford the $750 monthly rent. Instead of moving in, he was forced to live in his car.

Amid all this, McArthur thought he’d contracted Covid-19 after developing symptoms like shortness of breath. Blood work confirmed he didn’t have the coronavirus. Instead, he came away with a different diagnosis: leukemia.

“It takes a lot to be unemployed and have no money,” McArthur said. “Some people would crack and give up. I suffered for many months before I got my unemployment.”

States also had to implement new procedures codified in the CARES Act, a federal relief law enacted in March. It extended jobless aid to a large group of workers, like the self-employed, freelancers and gig workers, previously ineligible for benefits, for example.

But delays are also a function of antiquated systems, outdated policy and a lack of investment during the good times, experts said.

State unemployment offices were staffed for jobless levels in February that were at their lowest point in half a century — and therefore unable to manage the peak 14.7% rate that hit in April.

Nearly 33 million Americans are collecting unemployment benefits, according to the Labor Department. That’s about five times the peak during the Great Recession.

“The systems have been totally overwhelmed,” said Jesse Rothstein, a former chief economist at the Labor D