Macaskill on markets: Deutsche Bank veterans at SoftBank give Germany Inc another kick with Wirecard trade 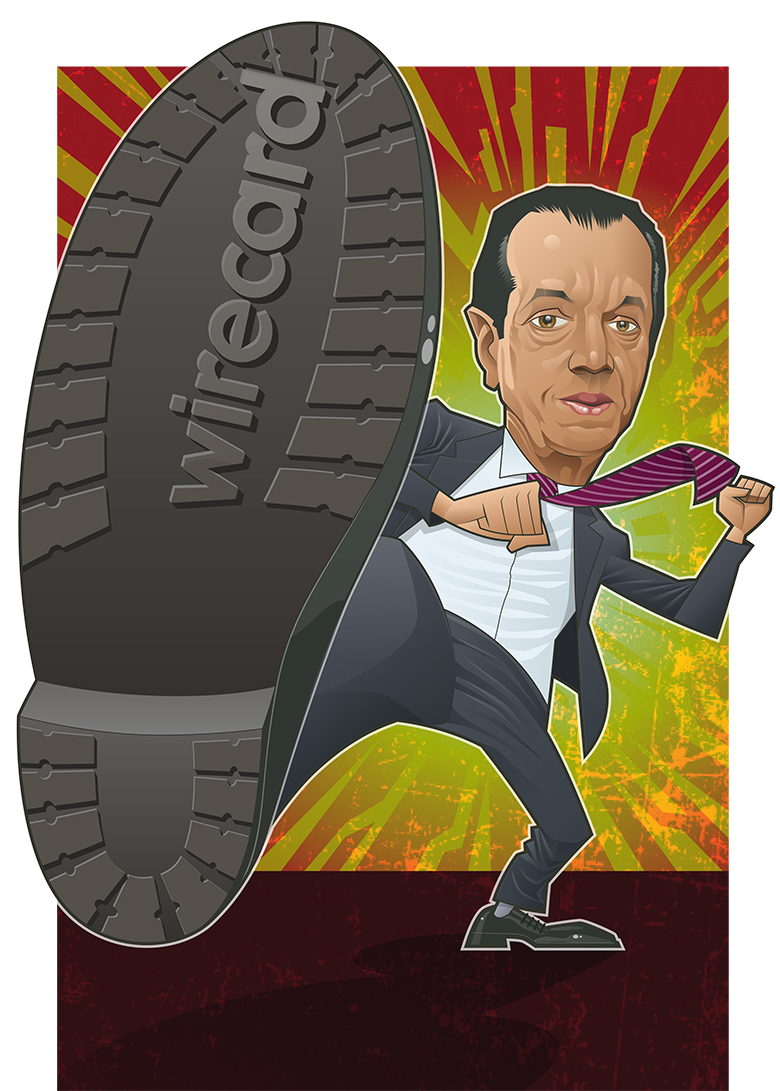 An unusual investment in stricken German digital payments firm Wirecard that was structured last year by executives at SoftBank’s Vision Fund helped the company to fend off doubts about its viability for over 12 months, until an apparent €1.9 billion accounting fraud emerged in June.

Wirecard has since lost most of a listed stock value that was once over €20 billion – a failure that was described by Felix Hufeld, head of German financial regulator BaFin, as “a complete disaster”.

It involved an investment in Wirecard in April 2019 that effectively served as a public endorsement of the payments firm when it was under attack from short-sellers.

It was positioned as a vote of confidence similar to Warren Buffett’s investments in Goldman Sachs and Bank of America when their shares were languishing in 2008 and 2011.

Like Buffett’s trades, the investment in Wirecard left plenty of upside for the SoftBank Vision Fund executives, who put their own money in the deal alongside other investors including Abu Dhabi’s sovereign wealth fund Mubadala.

SoftBank Vision Fund declined to comment for this story.