These business owners got a PPP loan. It may not be enough 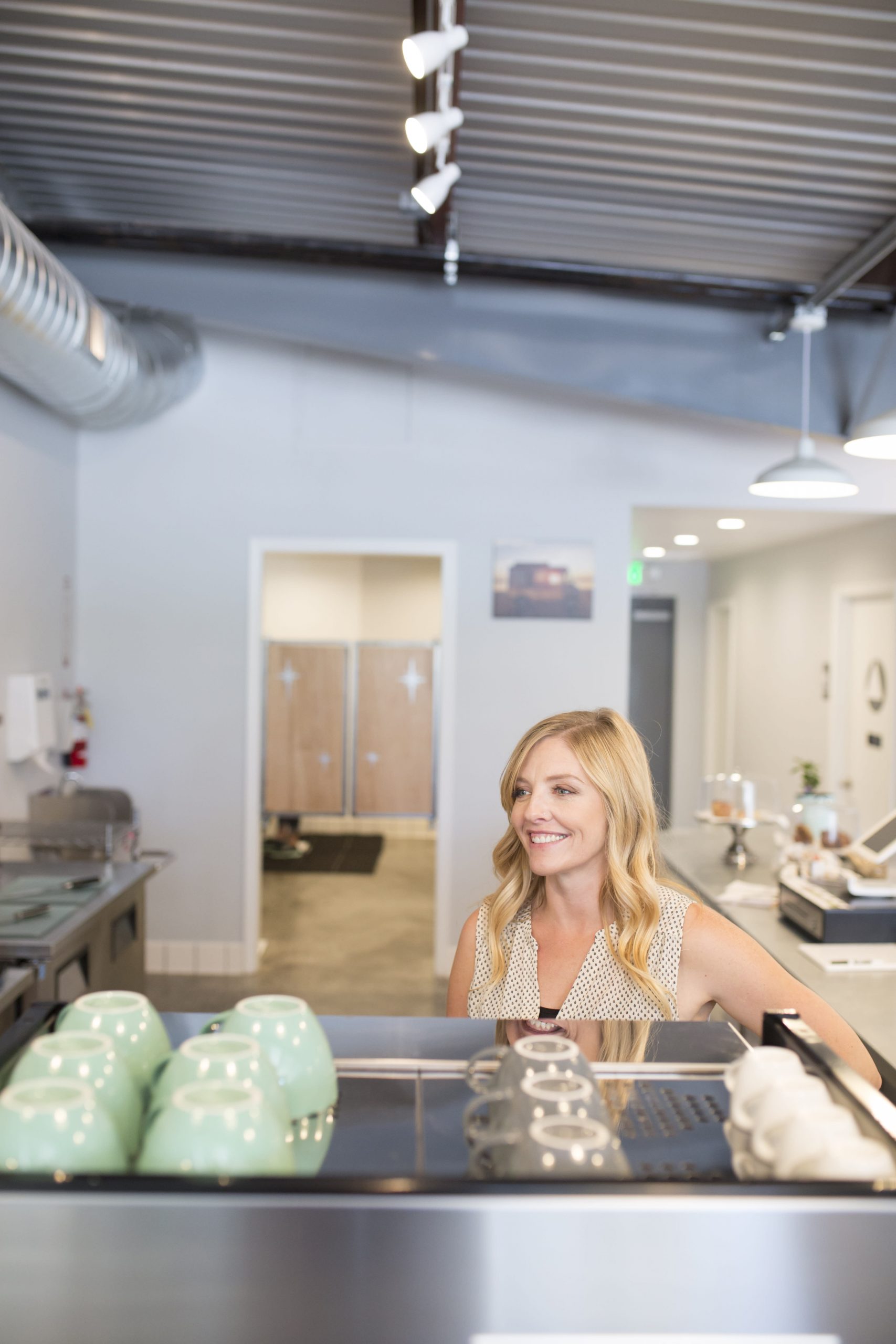 Robert Miller, a Pittsburgh area restaurateur, has watched with sadness as some of his favorite local eateries closed for good in recent weeks.

Union Standard, Pizza Taglio, Spoon — just a handful of the businesses lost in the age of the coronavirus pandemic.

“They’re all places people would know by name,” Miller said.

Miller, 45, expects his restaurants would have been among the wreckage if it weren’t for aid received as part of federal coronavirus relief.

His three establishments — Sidelines Bar and Grill, Sidelines Beer House and The Fire Side Public House — collectively got about $212,000 in funding through the Paycheck Protection Program and $775,000 from the Economic Injury Disaster Loan program.

But the PPP money has been gone for weeks, sales are down at least 50% from last year and Pennsylvania Gov. Tom Wolf curbed bar and restaurant activity again this week due to rising Covid-19 cases.

Miller fears his restaurants can only make it another six to eight months absent more federal aid or a resumption of normal business.

“It’s been difficult,” he said. “You could talk to 1 million people who have the same story as me.”

Funding issued through the Small Business Administration has been a financial lifeline for millions of small businesses during a recession that hit faster than any other in American history.

The Paycheck Protection Program, created by the CARES Act, a $2.2 trillion relief measure enacted in March, offered low-interest loans of up to $10 million to small businesses.

Entrepreneurs who use the funding a certain way, like allocating the bulk toward employee wages, don’t have to repay the loan — a huge draw for businesses forced to shut due to government fiat and through no fault of their own.

But now that business owners have used up their PPP funding, they’re facing uncomfortable questions amid the possibility of further shutdowns.

“How long will this last?” asked Lisa Hess, founder of Lucy’s Coffee in San Luis Obispo, California. The firm took a PPP loan of about $23,000 and used up the cash in approximately six weeks.

California Gov. Gavin Newsom recently closed bars and indoor dining across the state amid a resurgence of Covid-19 in the Golden State.

The shop has adjusted to the post-Covid-19 world by moving its service outside, setting up tables and purchasing umbrellas to make more seating available.

Hess has a second lifeline through the Economic Injury Disaster Loan program, a federal loan for small businesses affected by the Covid-19 crisis. She is reluctant to continue borrowing, especially since cash flow is tight.

“If this goes on for a year and I use this money to pay the rent, then am I taking on a crazy amount of debt to keep the doors open?” Hess asked. “How much do you put into it before enough is enough, if I keep getting in debt to keep up?”

A man walks his dog past a placard stating “ALL SMALL BUSINESS IS ESSENTIAL” outside Atilis Gym on May 20, 2020 in Bellmawr, New Jersey.

In addition to establishing the Paycheck Protection Program, the federal government opened its existing disaster-loan program to businesses in all states due to the crisis.

Nearly 5 million businesses have gotten $518 billion in cumulative PPP funding, with an average loan of $105,000, according to the SBA.

Another $135 billion was issued through the disaster loan program, with an average loan of about $60,000.

Both programs were marred by administrative delays, changing rules and limitations that made it difficult for some businesses to take advantage.

We’re revisiting whether you can defer rent, how much do you need to retain a skeleton crew, who can you lay off assuming you don’t get a second round of funding.

“I think clearly there were some mistakes,” said Chester Spatt, a professor of finance at Carnegie Mellon University and former chief economist at the Securities and Exchange Commission from 2004 to 2007.

Chief among them were rigid rules around how PPP funds could be spent, Spatt said. They created an inherent tension between employees and the continuation of the business itself, he said.

The program’s original framework required business owners to spend the funds over eight weeks or risk losing full loan forgiveness — which would essentially forfeit one of the program’s main draws.

The federal government later broadened that timeline to 24 weeks, but by then it was too late for many who’d gotten a loan early o