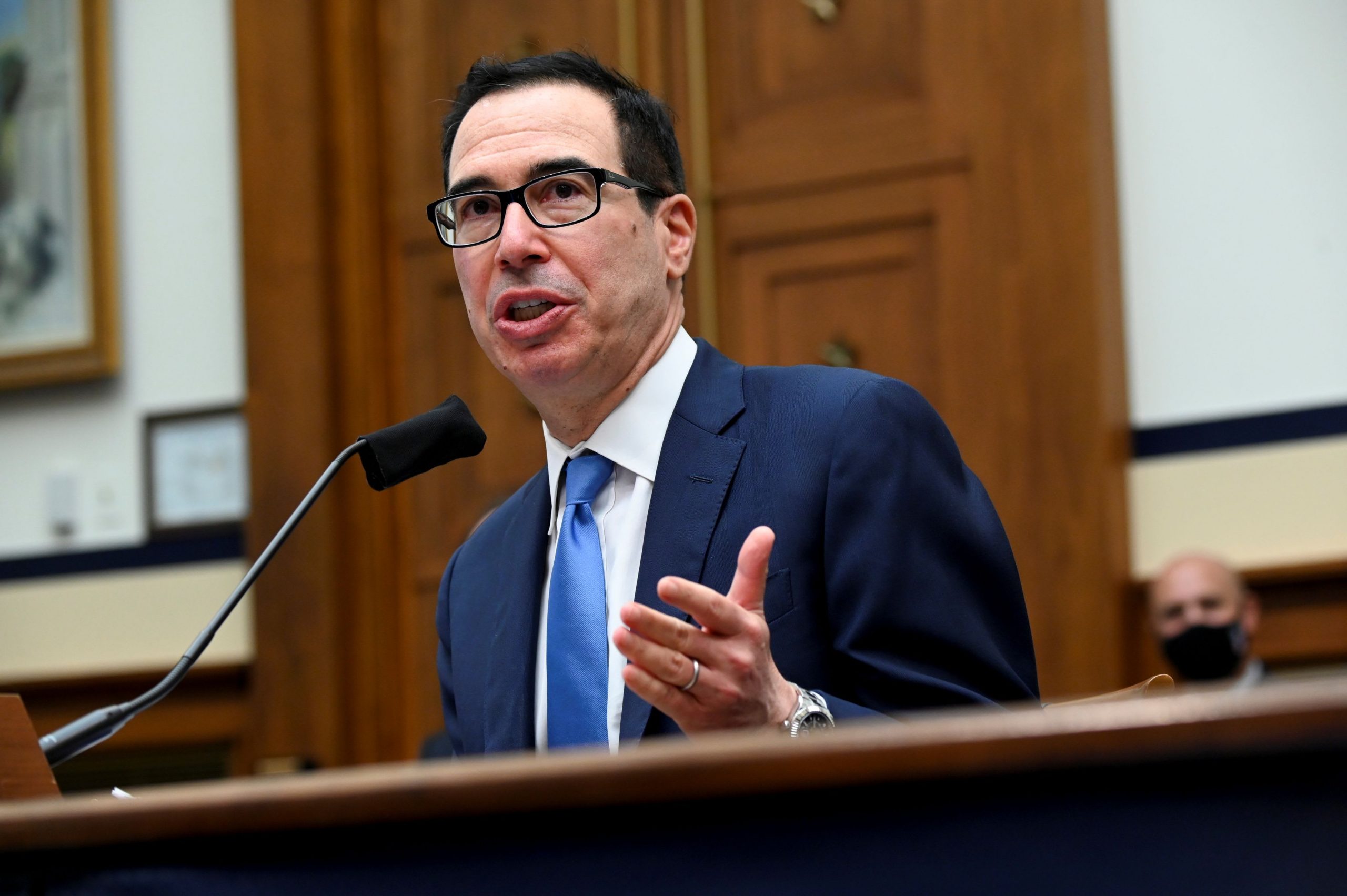 The Treasury secretary also said a payroll tax holiday, which President Donald Trump has repeatedly pushed for, “won’t be in the base bill.” The president appeared to concede defeat on the issue in a tweet Thursday and blamed Democrats for sinking the proposal (though many Republicans on Capitol Hill also oppose a payroll tax cut).

Mnuchin spoke to CNBC about the state of negotiations hours after Senate Republicans and the Trump administration said they reached a tentative deal on legislation they say will serve as a starting point in talks with Democrats. Congress faces pressure to pass an aid package, as Covid-19 case and death counts rise around the country and the critical extra $600 per week unemployment benefit expires at the end of the month.

But Republican plans to release their plan as soon as Thursday appeared to hit a snag as they tried to craft legislative text, further adding to doubts about Congress’ ability to provide immediate relief. Democrats hammered the GOP for a lack of urgency for a second straight day, and rejected the possibility of breaking a coronavirus package into more than one bill if lawmakers cannot reach a broad agreement in July.

“This is a package. We cannot piecemeal this,” House Speaker Nancy Pelosi, D-Calif., told reporters at a news conference with Senate Minority Leader Chuck Schumer, D-N.Y. He added that “we’re not going to take care of one portion of suffering people and leave everyone else hanging.”

It is unclear how Republicans would structure the plan to provide 70% wage replacement. Lawmakers chose the $600 per week sum in the March rescue package because they decided outdated state unemployment systems could not handle processing payouts for 100% of a worker’s previous wages.

As of Wednesday afternoon, the GOP was considering slashing the extra benefit from about $600 to $100 a week through the rest of the year, sources told CNBC. Negotiators had not made any final decisions at that time.

Treasury Secretary Steven Mnuchin testifies before the House Small Business Committee at the U.S. Capitol on July 17, 2020 in Washington, DC.