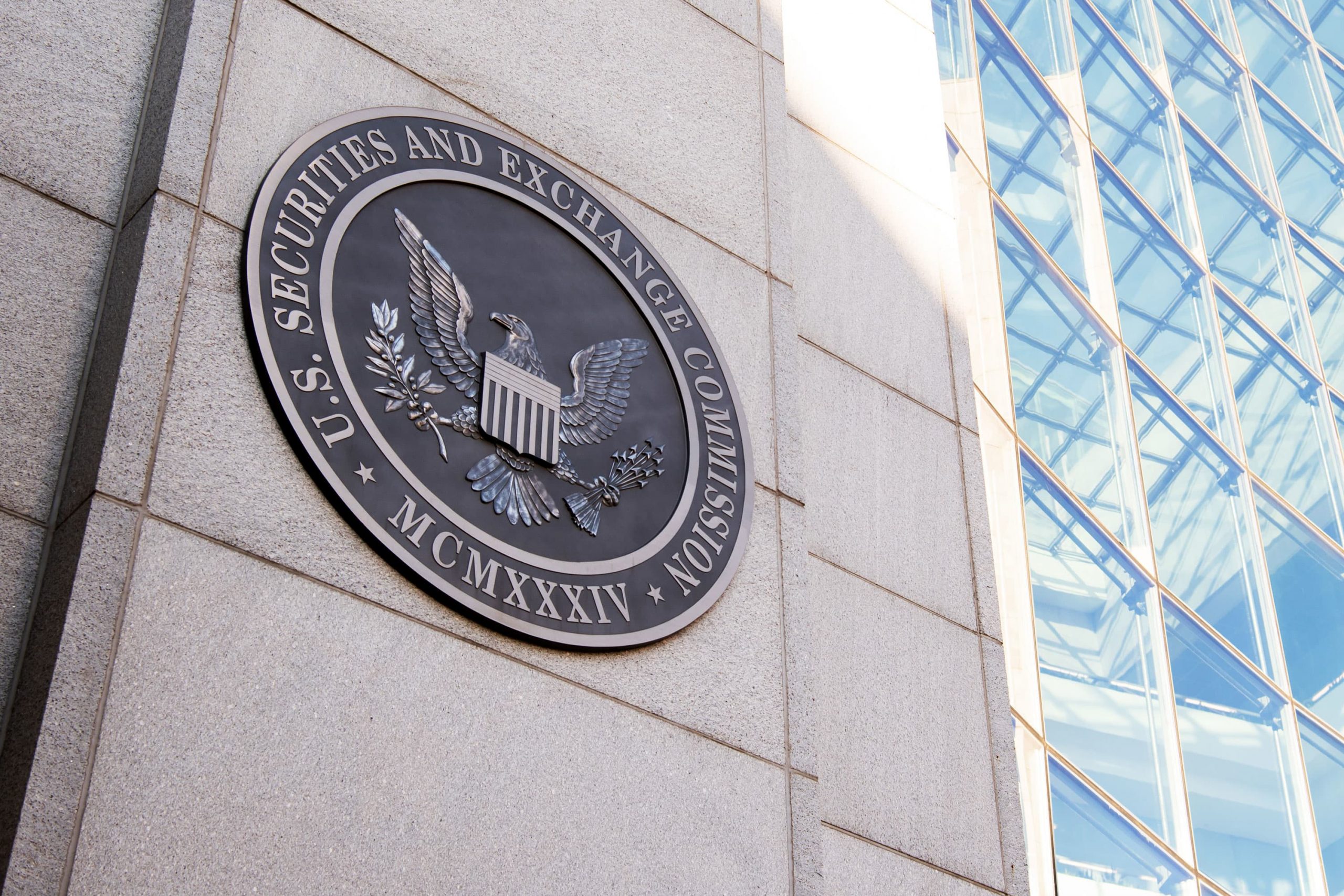 The headquarters of the US Securities and Exchange Commission (SEC) is seen in Washington, DC, January 28, 2021.

The Securities and Exchange Commission on Wednesday issued a warning against special purpose acquisition companies backed by celebrities, urging investors to think twice before jumping in.

“Celebrity involvement in a SPAC does not mean that the investment in a particular SPAC or SPACs generally is appropriate for all investors,” the SEC said in an investor alert posted on its website.

“Celebrities, like anyone else, can be lured into participating in a risky investment or may be better able to sustain the risk of loss. It is never a good idea to invest in a SPAC just because someone famous sponsors or invests in it or says it is a good investment,” the agency said.

The explosive popularity in the SPAC market has attracted a slew of athletes and other famous figures to jump on the bandwagon. NBA star Shaquille O’Neal is serving as an advisor in the Forest Road Acquisition Corp, which announced a three-way merger with fitness company BeachBody last month. Musician Ciara Wilson is a director for Bright Lights Acquisition, which is targeting a company in the media and entertainment industry. Former MLB star Alex Rodriguez also launched his own SPAC recently.

SPACs raise capital in an initial public offering and use the cash to merge with a private company and take it public, usually within two years. Issuance continued at its record pace this year with more than $77 billion raised in the first quarter of 2021 alone, already rivaling the capital from full year 2020, according to SPAC Research.

The SEC said investors should do their own research before investing in SPACs. These deals are considered riskier than traditional IPOs because there are often no operations attached.

“Never invest in a SPAC based solely on a celebrity’s involvement or based solely on other information you receive through social media, investment newsletters, online advertisements, email, investment research websites, internet chat rooms, direct mail, newspapers, magazines, television, or radio,” the SEC said in the alert.

CNBC’s Jim Cramer previously raised a red flag on these celebrity SPACs, saying they “feel like an inside joke for the super-rich.”

“These newer SPACs increasingly feel like an inside joke for the super-rich and a way for celebrities to monetize their reputations,” he said. “Believe me, you don’t want to invest in someone else’s inside joke, so please, please, please the way to prevent getting hurt [is to] do homework on the people and if there are businesses before you go near these things.”