Market Morning Briefing: Dollar-Yen Has Not Been Able To Rise Above 109.40 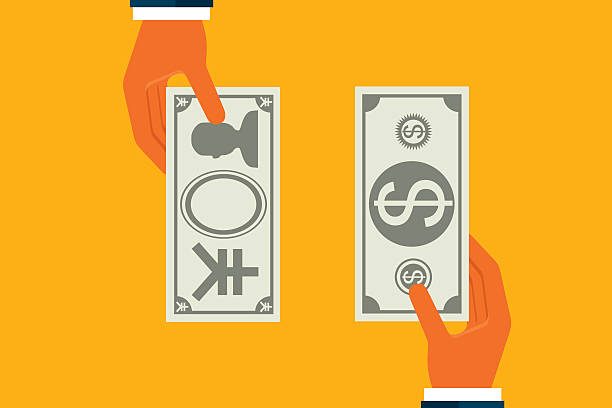 The rise after the US Fed meeting has not sustained. The global equities have failed to get a strong follow-through buying thereafter. This keeps our broader cautious view of seeing a sharp correction in the equities with limited upside from here. 33100 on the Dow is holding. DAX has resistance at 14900-15000. Nikkei and Shanghai have come-off below 30000 and 3450 again indicating lack of momentum to move up further. Sensex and Nifty did not even take part in the rise yesterday and continued to fall. They are under pressure to fall further in line with our expectations.

Rising cases of Covid in Europe and halting of the Astrazenca vaccines due to possible side effects lead to fall in oil prices. Adding to this is the Dollar strength after the FOMC policy meet and rise in US weekly crude inventory by 2.4mln barrels for week ended 12th March as compared to a week earlier. Crude prices may continue to fall for the near term before any reversal is seen again. Gold and Silver may remain ranged within 1700-1750 and 25-26.30 respectively for now while Copper needs to hold above 4 to keep the bullish possibility intact.

Brent (63.54) and WTI (60.26) have fallen as expected breaking below our mentioned 65 and 61 on the Brent and WTI respectively. WTI has immediate support at 60 on the 3day candles which if breaks could open up chances of a fall to 55 eventually. Brent on the other hand does not seem to have any immediate supports below current levels and could fall towards 58-55 on a break below 60. Immediate view is bearish until we see a fresh reversal again.

Fresh rise in Dollar Index within the 91-92 range has brought in weakness in other currencies. Euro is also stuck in the 1.19-1.20 range while EURJPY could hold below immediate resistance near 131 on the 3-day candles. Pound and Aussie looks ranged for the near term and have some scope of falling lower, breaking below immediate supports near 1.38 and 0.77. USDCNY has risen well and could head towards 6.55 while USDINR may hold above 72.40 and attempt a rise to 72.60/80 over the next 2-3 sessions.

Dollar Index (91.49) rose sharply from levels near 91.30 to 91.95. Immediate range of 91-92 needs to break on either side for the index to move sharply and throw some clarity on further direction from here. While our preference is to see a break below 91, the range of 91-92 seems to hol