Market Morning Briefing: Pound Has Bounced A Bit From 1.3873 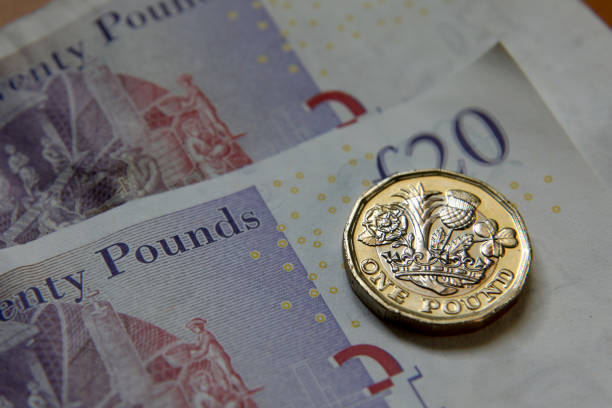 Crude prices have fallen slightly but may remain in a broad range for the near term. Gold is likely to trade below 1840/20 and could test 1800-1780 before moving up again. Silver and Copper too are stuck within 24.50-26 and 4.40-4.60 region. Overall we may expect near term to be stable for the commodities as a whole before any clear direction is seen for the longer run. Respective supports and resistances seem to be holding well for now.

Copper (4.4265) continues to trade in a narrow sideways range. A break on either side of 4.60-4.40 range is needed to get clarity on medium term direction. Looking at the longer term charts, a fall looks more likely while resistance at 4.60 holds.

Pound (1.3891) has bounced a bit from 1.3873 and if the bounce holds, it can continue its upmove towards 1.40 again. Else, if today’s rise is a corrective move then we may have to allow for a further fall to 1.38 before any reversal is seen. Watch price action near current levels.

The US Treasury yields have declined sharply especially at the far-end. There is room for further fall to test their key supports in the coming days. We expect the yields to see a corrective bounce from their supports and then see a fresh fall to resume their broader downtrend. The German yields are poised just above their key intermediate supports. A corrective rally is possible in the coming weeks and then the broader downtrend can resume. The 10Yr GoI has to sustain above 6.2% to move up amid muted trading while the 5Yr has resistance ahead which has to be broken in order to rise sharply from here.