Fed Chair Powell on the Economy and Tapering 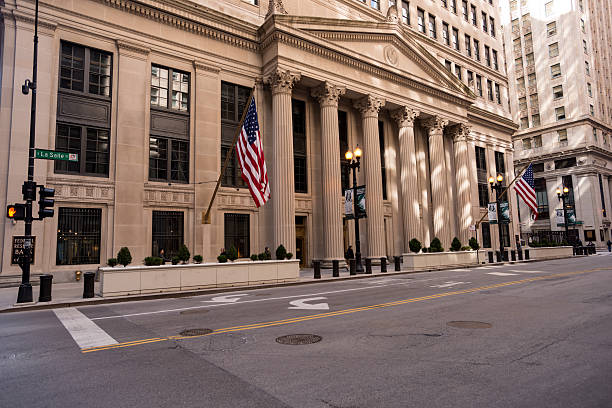 At the Federal Reserve Bank of Kansas City’s Jackson Hole Symposium, Federal Reserve Chair Jay Powell gave a much anticipated speech titled, Monetary Policy in the Time of Covid. Markets were looking for a signal that a tapering of the Fed’s $120 billion a month Quantitative Easing (QE) program is forthcoming.

In typical style befit of an economist, Chair Powell hedged his bets, stating that:

Given the unevenness, Powell focused on the goals of maximum employment and price stability. He stated, “the unemployment rate has declined to 5.4 percent, a post-pandemic low, but is still much too high, and the reported rate understates the amount of labor market slack.” On inflation, Powell is concerned about the current high rate of price growth, but notes that “the spike in inflation is so far largely the product of a relatively narrow group of goods and services that have been directly affected by the pandemic and the reopening of the economy…and are likely to prove transitory.”

On a potential taper to the QE program, Powell stated that he “was of the view, as were most participants, that if the economy evolved broadly as anticipated, it could be appropriate to start reducing the pace of asset purchases this year,” but that the Fed will be “carefully assessing incoming data and the evolving risks.”

There you have it. Pencil in a taper of QE by year-end. This is consistent with the growing call from several Fed Presidents. With Chair Powell on board, it is even more likely. Though ‘year-end’ is a little vague, there will be hot debate on a potential taper at the Fed’s September policy meeting. Adding fuel to the fire, Fed members will have to revise up their inflation forecasts. While elevated inflation is viewed as transitory, it is likely to last longer than the Fed has anticipated and telegraphed. St. Louis Federal Reserve President James Bullard is of the same view. Yesterday, he stated that because of current high inflation, he thinks the Fed should “get going on taper. Get the taper finished by the end of the first quarter next year…and then we can evaluate what the situation is and we’ll be able to see at that point whether inflation has moderated and if that’s the case we’ll be in great shape. If it hasn’t moderated, we’re going to have to be more aggressive to contain inflation.” Those are pretty strong words, but he is not alone.

Dallas Fed President Robert Kaplan agrees. Further supporting the argument for a taper, he noted how QE has created distortions and excess risk taking in financial markets. He stated, “it would continue to be my view that when we get to the September meeting, we would be well served to announce a plan for adjusting purchases and begin to execute that plan in October or shortly thereafter.”