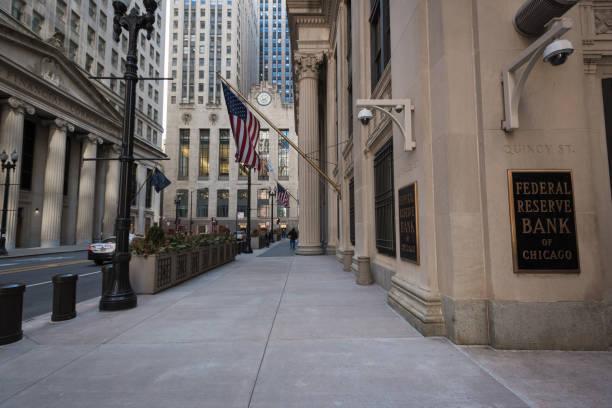 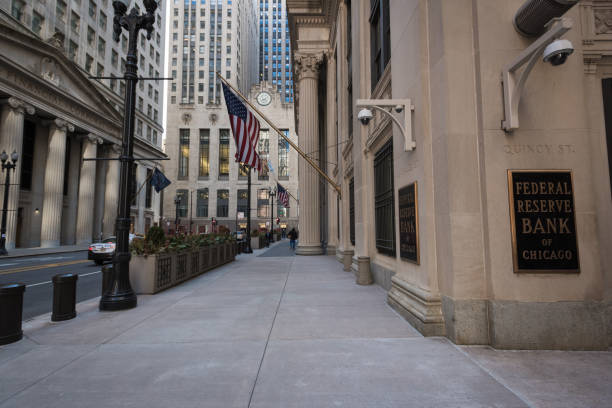 A busy week in store

Another fascinating week in the markets and there’s little reason to think there isn’t plenty more to come in the final months of the year. Russian President Vladimir Putin calmed investor nerves this week, reassuring everyone that the country stands ready to stabilise the energy market just as the situation was getting out of control. Of course, that would be far easier if the controversial Nord Stream 2 pipeline’s approval was accelerated. Over to you, Germany.

The debt ceiling threat has been pushed back to December, alleviating mild concerns that lawmakers on both sides may not blink until it’s too late. All eyes remain on Washington though, as we wait to see whether President Biden will renominate Fed Chair Jerome Powell, just as the central bank prepares to taper its pandemic asset purchase program in November following a good enough September jobs report.

Evergrande may have taken a step back from the headlines but the company’s problems are far from over. Missed debt payments won’t be tolerated for much longer and investors will increasingly demand answers. We’re already seeing contagion as other developers miss payments and the situation will get far worse if something doesn’t change very soon.

A weak payrolls report will not derail the Fed, and now markets can fully expect a formal taper announcement at the November 3rd FOMC meeting.  Congress has also punted on making any hard decisions over the debt ceiling, infrastructure, and spending, so the focus on Wall Street will primarily fall on inflation.  The September inflation report is expected to show pricing pressures remain elevated, but any hotter-than-expected readings could unnerve some investors.

Many traders are closely watching to see what President Biden does regarding renominating Fed Chair Powell.  A decision could happen on or before October 13th, when Randal K. Quarles, Vice Chair for Supervision term expires.  What has complicated Powell’s potential renomination has been the Fed trading scandal that impacted two presidents of Fed reserve banks and Fed Vice Chair Richard Clarida.

The upcoming week is filled with economic data releases and Fed speak.  Many investors will pay close attention to the more dovish members, Evans and Brainard, to see if they are changing their tune about inflation being transitory.   On Monday, Fed’s Evans gives introductory remarks at an award ceremony.  On Tuesday, the NFIB Small Business Optimism report is expected to show some weakness, JOLTS job openings could remain near the 10.9 million level, and Fed’s Bostic will speak on inflation at the Peterson Institute.

Wednesday is the most important day of the week as Wall Street will closely follow the September US inflation report, the release of FOMC minutes, and what Fed’s Brainard says at the Fed Listen Event.  Thursday contains the release of the weekly jobless claim, September PPI and is filled with Fed speak from Bostic, Logan, Barkin and Harker.  Friday is the second most important day of the week as traders will follow the release of September retail sales, which should show the consumer is weakening.  The Empire manufacturing report, the first regional index for October, is expected to show manufacturing activity slowed, but the primary focus for some might be the comments about supply chain issues.  Fed’s Williams will also participate in a monetary policy panel.

A quiet week ahead for the EU, with data releases primarily made up of tier two and three releases. The only exception being the ZEW economic sentiment figures on Tuesday.

A scattering of economic data throughout the week to come, starting with NIESR GDP estimate on Monday, labour market figures on Tuesday and the official monthly GDP data on Wednesday. Tier two and three releases will also be released throughout the week.

Markets continue to price in three rate hikes by the end of next year, with the first potentially by this December.

Russia has positioned itself right at the centre of the energy crisis, with President Vladimir Putin claiming they’re ready to stabilise the market. It seems what will help with this is the approval of the politically divisive Nord Stream 2 pipeline which will enable more supplies. How fortunate. No data of note next week.

Another quiet week on the data side, with business confidence index on Monday, manufacturing production index on Tuesday and retail sales on Wednesday.

Rumours surfaced today that President Erdogan is losing patience with CBRT Governor Sahap Kavcioglu, just seven months after taking charge at the central bank. It would appear the Governor is on borrowed time if both his boss and the markets have lost faith in him.

With the lira trading at record lows, crossing your fingers and hoping inflation falls as you cut rates is unlikely to end well. Especially if you’re seemingly doing it to appease a President that is reportedly frustrated at it taking so long for the loosening process to begin. We may be about to see the fourth Governor sacking in a little over two and a half years.

China has another short week ahead, with Friday being a holiday. The data calendar is light with the highlight being inflation on Thursday which is expected to rise by 0.90% YoY.

China’s energy shortages are grabbing the headlines with the government instructing state energy companies to secure supplies at any cost. That will keep energy prices supported, but any signs that the situation is worsening may again lead to selling on the main indexes.

President Xi makes a speech on Taiwan this weekend, and depending on the contents, could see some volatility in regional markets on Monday.

Evergrande has slipped from the headlines this past week, but with another China developer defaulting on a foreign debt this week, markets are not far away from sparking another sell-off in Mainland and Hong Kong equity markets.

The RBI has left policy rates unchanged, saying that it remains accommodative. That has been despite inflation far outstripping policy settings leading to a stagflationary environment. The Indian Rupee has been under pressure for the past week. INR has immediately sold off after the RBI decision and may test 75.00, even 75.40.

Stagflationary fears could increase with the release of Industrial Production and WPI  on Tuesday and Friday.

With energy prices remaining elevated, particularly coal and natural gas, the pressure will come on India’s current account as a massive net importer of energy. That might explain why the fizz has gone out of India’s stock market over the past week.

The RBNZ raised policy rates as expected but  NZD/USD remains acutely vulnerable to the delta-variant which is now spreading outside Auckland to adjacent provinces. A deterioration over the weekend could see NZD/USD marked sharply lower on Monday’s open.

New Prime Minister Kishida has set a 31st October election and has promised cash payments to citizens affected by the virus and also a new supplementary budget (read fiscal goodie bag) after the election. Japan has a heavy data schedule including PPI, Reuters Tankan, Machinery Orders and Industrial Production. The overall tone is closely tied to US markets right now, so the data will only be useful for intra-session volatility.

Japan equities are maintaining a high correlation to Wall Street this week. Fiscal stimulus announcements are also providing support. USD/JPY has risen to near 112.00 as the US Dollar prices in the Fed taper and US yield remain firm.