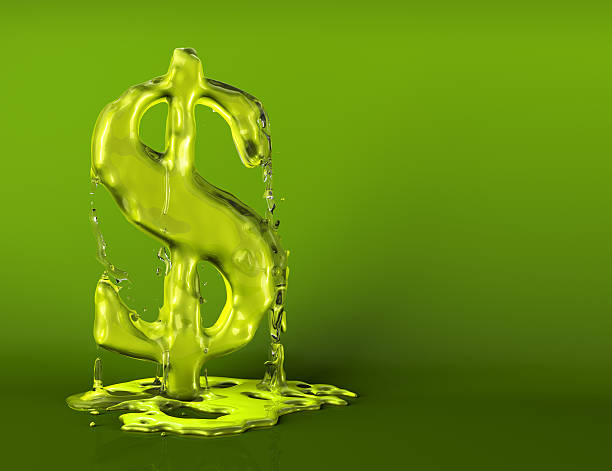 Major US stock futures have managed to remain near record highs, while trading volumes have narrowed, and liquidity is drying up as the trading doors near closure for 2021. The question at year end is what effects will the rapidly spreading Omicron variant rollover into the new year, especially as infections have been hot. Also, how will economies start to fare in the new year with an environment where stimulus is diminishing, while inflation remains elevated and supply chains are still hurting the recovery.

The 10-year yield at 1.53% has failed to provide the reserve currency with a final evident boost on the last day of the year.

Today’s key event being the weekly US unemployment claims have dropped beneath the 200K mark, with new claims falling by 8K to 198K in the week ending December 25 and below the expectations and the previous week of 206K. The jobless claim four-week average dropped to 199.25K from previously at 206.50K, signalling that the labour market remains strong.

The reserve currency’s power has waned as of late with the dollar index having ticked back below the 96.00 level.

Stronger yearly inflation of 6.7% in Spain, beating the forecast of 5.6% may have boosted the euro, which sustained its buoyancy around $1.1344 also due to the latest dollar weakness. The pound is showing to be more resilient surging towards $1.3515.

The yen is barely holding above the 115.00 per dollar handle, while the swissie holding at 0.9136 per dollar has recouped today’s shortfalls caused by dollar strength earlier on in Asia.

WTI oil futures have dipped slightly to $76.12 per barrel after struggling around the $77.00 per barrel mark, following a $10 dollar appreciation in the final week of the year. The slight dip in the commodity may have been assisted by decreases in oil quotas from the largest crude importer China.

Nonetheless, with concerns around the Omicron variant having somewhat toned-down, it will be interesting to see whether the appreciation in the commodity perseveres into the first weeks of 2022, especially as rising Omicron infections have been the topic in the holiday season.

Keep in mind too that OPEC+ will meet on January 4 to contemplate whether to keep on restoring production halted during the pandemic.

Commodity currencies like the aussie and the kiwi have outperformed their peers in the forex arena appreciating to new monthly highs and recouping earlier losses in the Asian sessions. Currently the aussie is at $0.7270 and kiwi at $0.6848. The Canadian dollar regained its strength steering the USD/CAD pair back down to the $1.2770 Asian session lows.

Gold is oscillating around the $1,800/oz significant level but is currently holding a tad above it.

At 14:45 GMT, the Chicago area’s PMI numbers for December will be released, while at 15:30 GMT the figures for natural gas storage in the US are due.