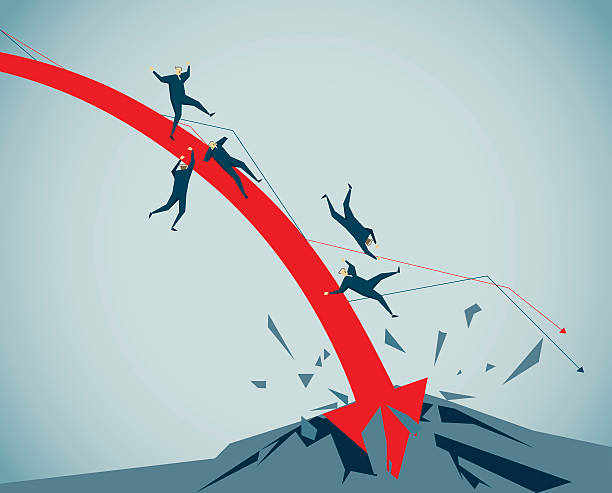 The ongoing tensions between Ukraine and Russia continue to be the main driving force behind market moves today as yesterday’s signs of de-escalation have completely evaporated. Specifically, the two sides are exchanging accusations over violations of ceasefire near the Eastern-Ukrainian borders, triggering risk-off sentiment in the markets. However, the dollar is trading flat on the day, failing to capitalize on the increasing risk aversion.

Apart from this, the cautiously hawkish FOMC minutes released yesterday, alongside the retreat in US Treasury yields today seem to further undermine the dollar. On Wednesday, Fed policymakers agreed that it would be appropriate to remove policy accommodation at a faster pace than anticipated if inflation continues to remain above projections. However, their statements failed to reinforce expectations for a 50 basis points rate hike in March, which had helped the greenback to gain some decent traction in the recent sessions.

The Japanese yen, alongside the Swiss franc, are the absolute winners today as the intensifying geopolitical tensions in Ukraine are boosting their safe haven demand. In addition, commodity-linked currencies such as the kiwi and aussie are trading higher, even if oil prices are falling, probably capitalizing on the dollar’s weakness.

Earlier today, ECB policymaker Pablo Hernandez de Cos stated that a premature monetary tightening would only add to the negative consequences and the ECB should rather proceed with a gradual and predictable plan in order to avoid market overreaction. After this dovish statement the euro is on the retreat, while the general risk-off sentiment seems to be increasing the downside pressure.

In other news, earlier today the Central Bank of the Republic of Turkey (CBRT) announced that it will keep its rate unchanged at 14% despite the increasing and persistent inflationary pressures.

Wall Street is set to open lower as geopolitical tensions continue to rattle the markets. The major US indexes failed to benefit from lower Treasury yields as investor sentiment remains the leading force behind today’s trading activity. More specifically, e-mini futures for the Nasdaq, S&P 500 and Dow Jones are taking a hit, currently losing 0.45%, 0.3% and 0.2% on the day, respectively.

In individual stock news, Amazon sealed a worldwide deal with Visa to continue accepting payments from its credit cards, ending a tense and long-lasting stand off over elevated transaction fees. Both stocks appear to have gained from this agreement, nudging higher in pre-market trade.

Gold is trading at fresh eight-month high levels as the ongoing geopolitical tensions and tumbling Treasury yields are bolstering its safe-haven demand. On the other hand, oil futures are pointing lower on the day amid an imminent Iran nuclear deal, which is expected to partially lessen the supply-demand imbalance.

Bitcoin and the broader cryptocurrency market continue to be a sea of red today heavily pressured by the soaring risk aversion in markets.