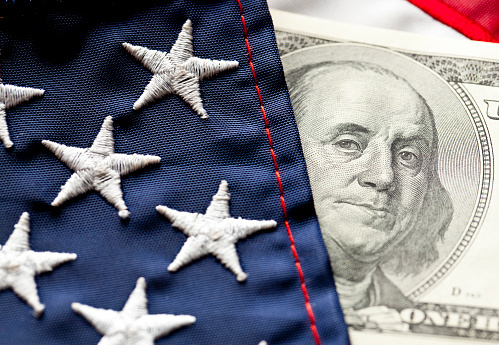 On Friday, the US dollar strengthened significantly against the basket of major currencies. The US dollar index (#DX) updated the monthly high and closed in the positive zone (+0.90%). The growth of the US currency was triggered by the conflict between the US and Turkey. The US imposed sanctions for Turkey due to the arrest of Andrew Brunson, a Protestant pastor and the US citizen. On Friday, Donald Trump doubled duties on Turkish steel and aluminum. Financial market participants assess risks for the European banking system due to a significant weakening of the Turkish lira.

The British pound weakened after the release of weak data on the UK GDP. On a monthly basis, GDP growth slowed down to 0.1%, while experts expected 0.2%. In annual terms, GDP counted to 1.3% in the second quarter, as investors expected. In turn, the manufacturing production in the UK increased by 0.4% in June and was above the expected value of 0.3%. Core consumer price index in the US, as expected, counted to 0.2% in July. The number of employed in Canada rose to 54.1K instead of 17.5K in July.

The “black gold” prices are consolidating. At the moment, futures for the WTI crude oil are testing a mark of $67.45 per barrel.

Today, important economic data are not expected to be published