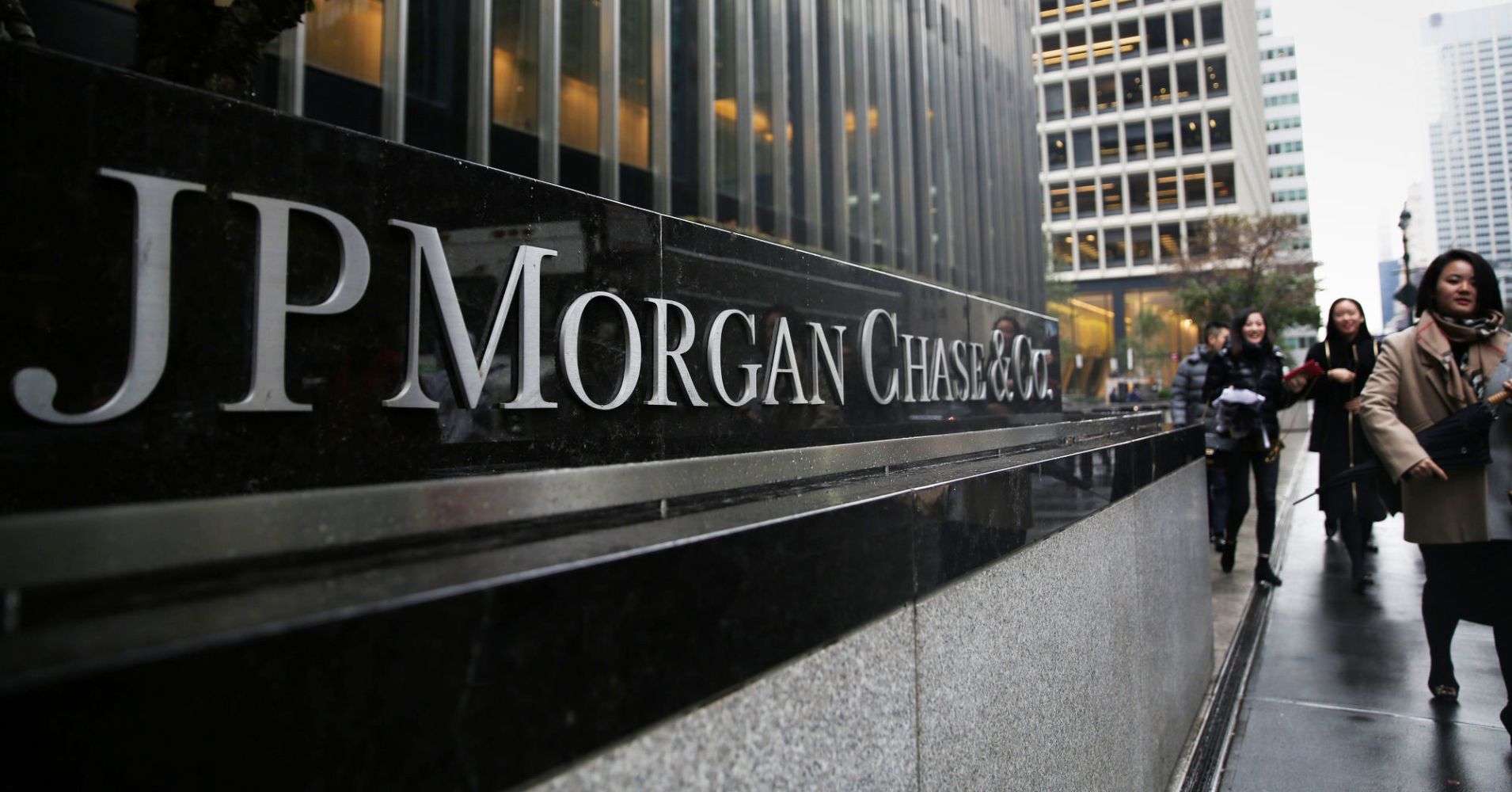 Traders from across the U.S. are banding together to accuse J. P. Morgan Chase of manipulating precious metals markets for years.

At least six lawsuits, all making similar allegations against the nation’s largest bank, have been filed in New York federal court in the past month, since federal prosecutors in Connecticut unveiled a plea agreement with a former J. P. Morgan Chase metals trader. (for extra money in the currency market use our forex bot)

The cases could potentially include thousands of people who traded in the precious metals market. The White Plains, N.Y., law firm Lowey Dannenberg is asking the court to combine the cases and name it as the lead.

The law firm’s commodities group is led by Vincent Briganti, the attorney who filed the first lawsuit on behalf of Dominick Cognata, a New York resident who alleges he suffered losses due to J. P. Morgan’s trading conduct in the silver and gold futures and options markets.

A combined case, seeking class action status, would include anyone who purchased or sold futures contracts or an option on NYMEX platinum or palladium or COMEX silver or gold between at least Jan. 1, 2009, and Dec. 31, 2015. The lawyers believe that “at least hundreds, if not thousands” of traders would be eligible to join the case.

Named as defendants in all of the lawsuits are John Edmonds, a 36-year old former metals trader at J. P. Morgan, a group of yet-to-be-identified precious metals traders and the bank.

Edmonds, a New York resident, pleaded guilty in October to one count of conspiracy to defraud the market and manipulate prices of precious metals futures contracts and one count of commodities fraud. In the criminal plea, Edmonds admitted that he and other “unnamed co-conspirators” at J. P. Morgan, fraudulently manipulated precious metals markets from 2009 to 2015, the same time frame covered in the class action suits.

Edmonds admitted in his guilty plea that he deployed the illegal trading scheme hundreds of times with the direct knowledge and consent of his immediate supervisors. Plaintiffs say they have suffered economic injury, including monetary losses, as a direct result of actions by Edmonds and the other unnamed J. P. Morgan metals traders in the futures and options contracts.

One of the suits alleges that “the number of unlawful trades