Mexican banks lose some of their lustre 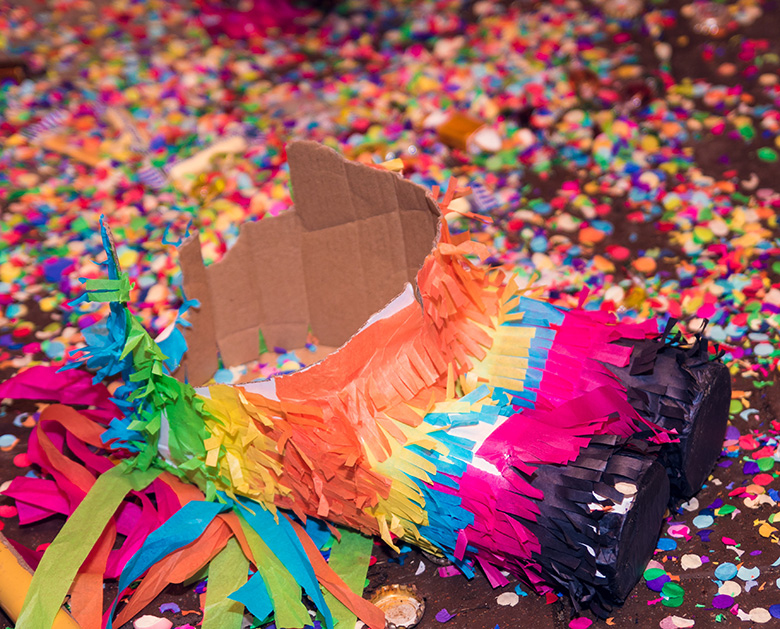 Mexico’s banks are facing a harder 2019 than they were expecting just a couple of months ago as the fallout from recent decisions from the country’s new president is digested by the markets.

Since Andrés Manuel López Obrador (often called Amlo) took power on December 1 there has been a steady flow of negative news hitting the outlook and valuations of banks operating in the country. (for extra money in the currency market use our forex robot)

The decision to cancel the new Mexican airport was the first event to spook investors, but arguably the threat to the country’s energy reforms (Amlo has said he will not have any deep-water auctions for at least three years) has had a bigger impact.

In the week following Amlo’s inauguration ,there was a net outflow of funds from Mexico’s financial markets after two preceding weeks of inflows.

Capital Economics’ Latin American economist Edward Glossop estimates that Amlo’s accession to power has already led to an increase in the country’s risk premia (reflected by the sovereign bond spread) of between 40 basis points and 50bp.

He forcasts: “The Amlo premium is likely to grow if a fiscal stimulus, probably in excess of around 0.5% of GDP, is announced in the 2019 budget [at the end of December].”

The prospect that Amlo will prove to be more unorthodox than the market had been expecting is quickly re-pricing Mexican assets.

The country’s banks have sold off a lot since the recent peak of August 27: by early December, the banking index was down by 22%, more than the stock exchange’s 17% drop. A large part of this re-pricing has been down to the impact of the higher risk-free rate of capital.

According to Credit Suisse’s banking analyst, Marcelo Telles, the price of the local 10-year risk free rate is now around 9.2% – up from 7.8% earlier in the year.

The increased cost of capital will weaken profitability, but there is other bad news. Economists have begun to cut their GDP forecasts for 2019 (for example, Credit Suisse has slashed its expectations for growth to 1.2% from 1.8%) as increased uncertainty about government economic policy is feeding into local investment decisions.

Lower GDP would feed into slower credit growth. Telles expects private credit growth to decelerate from a year-on-year FX-adjusted rate of 11% in October 2018 to a range of between 4% and 8% for 2019.

The Amlo premium is likely to grow if a fiscal stimulus, probably in excess of around 0.5% of GDP, is announced in the 2019 budget

According to Telles, the slowdown in the private sector’s credit growth will be exacerbated by the contraction in public investment that typically accompanies a new government’s first six months.

“Taking into account government lending, which we expect to remain flat at best next year, we arrive to a range of 4% to 7% total credit growth in 2019 compared to about 8% FX-adjusted suggested for this year,” he says.

Telles’ forecast is below the consensus range of between 7% and 9% that the banks themselves are predicting. It is also noteworthy that the banks expect the modest deceleration to be driven by lower demand rather than any change to their risk appetite, but there could also be supply-side constraints if the economy stalls and asset quality begins to deteriorate.

To make matters worse, Mexican banks are facing regulatory threats to revenues. The new ruling party, Moreno, has tabled a proposal to cancel a range of banking fees. While Amlo has signalled that he isn’t supportive of the measure, it never the less raises a regulatory threat to the industry – either directly through new laws or via self-restraint to avoid legislation.

Moody’s says that the impact could be big as total fees represent about 17% of core earnings for the banking sector. Read more forex news…

However, there are some positives for the banks. The central bank recently raised interest rates by 25bp to 8% in mid November and the yield curve has steepened, which suggests a higher interest rate environment for longer. This will help bank earnings and should partially offset the reduction in fee-earning potential.

According to Moody’s: “Asset quality will remain stable because of ongoing economic expansion, prudent loan growth and origination policies, as well as diversified loan portfolios. Non-performing loans (NPLs) will hover around 2.5% in 2019”.

However, within the system there are large disparaties, with Banamex reporting a NPL rate of 4.3% in September 2018 and Scotiabank just 1.2%.

There is, of course, the proviso that delinquencies could deteriorate faster should unemployment begin to rise unexpectedly.

The other positive has been the consolidation of fiscal accounts under the last administration (which narrowed the federal government deficit to 1.5% of GDP in 2018 from 2.8% in 2016 and brought the debt burden down to 34.5% of GDP from 37%), which will give Amlo some flexibility if – as expected – his target for a 1% budget surplus fails to convince the markets.