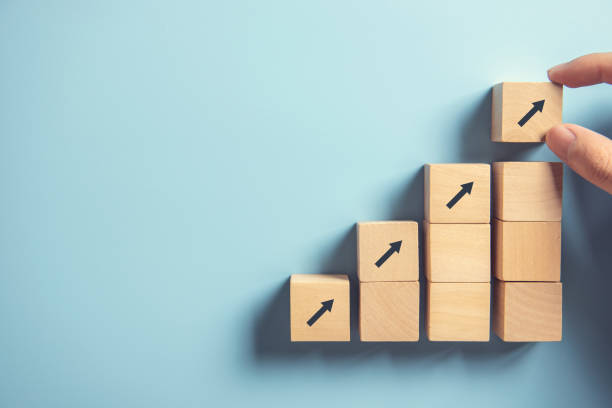 Investors are growing increasingly hopeful about the economic outlook and next week’s PMIs will tell us whether businesses share their optimism. Central bank minutes will also provide more insight into whether policy makers are encouraged and what it means for monetary policy.

Optimism grows for the US economy as the COVID-19 vaccine rollout appears poised to provide every American who wants to get vaccinated a chance to get one by April.  The holiday surge is behind us and cases and hospitalizations continue to trend lower.  The South African variant remains the biggest risk as it makes its way across several states.  COVID vaccines appear less effective to the South African variant, but optimism remains we won’t see widespread lockdowns.

On the data front much attention will fall on flash PMIs and retail sales.  Manufacturing and services PMI readings are expected to soften in the preliminary February readings.  Economists are anticipating the first rise in retail sales since September.  The FOMC will release the minutes to the January meeting.  We’ve heard recently from Powell so the Minutes might only provide limited insights.

A broad selection of economic data points to look for next week including employment, GDP and ZEW survey’s on Tuesday and PMI numbers on Friday. In the middle we have ECB minutes on Thursday which shouldn’t contain any major surprises given the central bank only announced further easing measures in December.

Mario Draghi is set to become the next Italian Prime Minister after receiving the backing of Five Star Movement to form a national unity government. The move means Draghi has the backing of almost all of the major parties. I imagine rallying them going forward won’t be quite so easy.

The UK saw its worst growth since the Great Frost of 1709 last year but there was cause for optimism in the data. The country grew faster than expected in the final quarter and while its annual contraction of 9.9% is down there with the worst, the success of the vaccine rollout means it’s positioned for a strong recovery after the first quarter of this year, which will obviously be poor again as a result of the lockdown.

A number of data releases to keep an eye out for next week including inflation on Wednesday and retail sales and PMIs on Friday.

The lira is starting to stabilize around last summer’s levels again, a sign of the hard work paying off since the central bank steered itself in a new direction under the leadership of Naci Ağbal. CBRT rate decision on Thursday, no change expected.

China is closed until Thursday for the Chinese New Year. No data releases in the coming week.

India markets continue to rally post an expansionary budget. India’s Defense Minister announced an agreement with China to disengage forces from the Pangong Tso Lake area on the disputed border. Should be markets positive as wars are very expensive.

A fall in WPI on Monday will further alleviate stagflation fears and will boost local equities.

The Indian Rupee has rallied post the budget and an unchanged RBI pressuring USD/INR which is testing long-term support at 72.75. This has been defended by the central bank previously. A weekly close below 72.75 signals more downside by USD/INR.

Australian Unemployment and the RBA Minutes are this week’s data highlights, although surging gas prices, and the recovery in iron ore and copper prices are holding the local market’s attention, boosting equities and the Australian Dollar.

US Dollar weakness this week has abruptly changed the technical outlook for both the Australian and New Zealand Dollars. NZD/USD has broken out higher, and AUD/USD is testing the top of its symmetrical triangle signalling potentially strong gains next week.

Heavy data week for Japan with GDP, Industrial Production, Tankan Survey and PMI’s and inflation. GDP and Industrial Production should show a strong recovery with the overall numbers being dragged down by slow domestic consumption, highlighting the two-speed recovery. In the margins it will be equity positive with rallies driven by sentiment and momentum, as they are everywhere.

USD./JPY has abruptly reversed direction like the Antipodeans, as US Dollar weakness returned. USD/JPY failed at its 200-day moving average at 104.65, and has fallen back to its 100-DMA at 104.40, helped along by an easing in US yields post inflation data. The Yen is being entirely driven by US Dollar movements at the moment and will remain so until the US yields stage their next large move, whichever direction that will be.