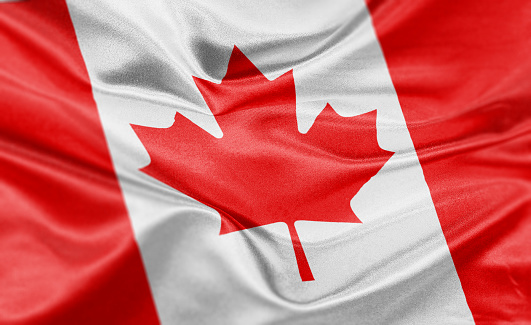 USD/CAD is unchanged in the Tuesday session. Currently, USD/CAD is trading at 1.3400, down 0.08% on the day. On the release front, Canadian manufacturing sales is expected to tick higher to 0.3%. In the U.S, the focus is on construction data. Building permits is expected to edge higher to 1.27 million, and housing starts is forecast to remain unchanged at 1.23 million. On Wednesday, Canada releases CPI. Investors will be keeping a close look at the Federal Reserve is expected to raise the benchmark rate by a quarter-point. (for extra money in the currency market use our forex robot)

The Federal Reserve is expected to raise interest rates on Wednesday, which would mark the fourth rate hike in 2018. The CME has pegged the odds of a rate hike at 69%, down from 80% just one week ago. A key factor in the drop is the latest equity sell-off. The week started poorly, as the S&P fell on Monday to its lowest level since October 2017. Rate hikes are unusual when stock markets are swooning, so traders should be prepared for the Fed to send a dovish message to the markets, along with a quarter-point rate hike. Next year is likely to be a different story, with the markets expecting only one rate hike.

Canadian inflation has been struggling, with CPI recording two declines in the past three months. Another decline is expected in November, with an estimate of -0.1%. If CPI contracts again, the Canadian dollar could continue to slide. The currency has declined for four straight weeks, dropping 1.8% in that time. Weaker oil prices and a slowdown in the U.S. are weighing on the Canadian economy and the export sector is being hampered by the ongoing U.S-China trade war. The Bank of Canada is expected to respond by scaling back rate hikes. The bank has raised rates three times this year, but stayed on the sidelines at the December meeting. With the Federal Reserve expected to raise rates just once or twice in 2019, there will be less pressure on the BoC to raise rates.